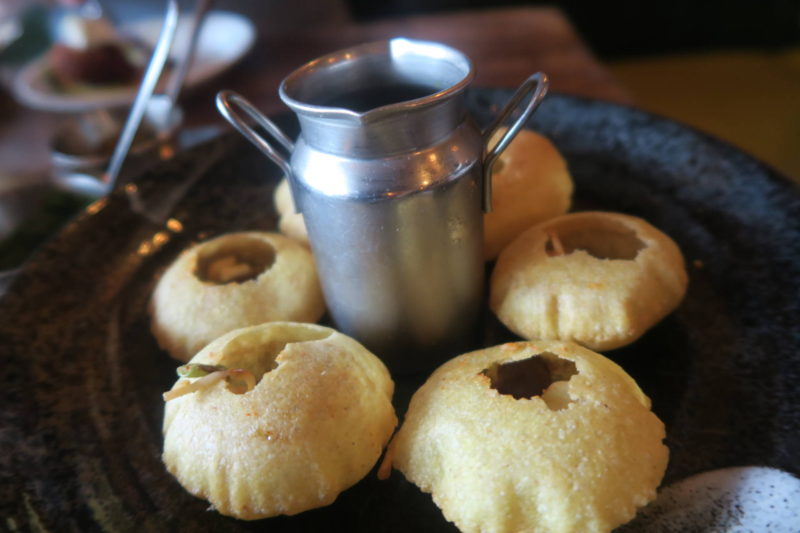 Last summer Mr M mentioned he’d seen a small restaurant a short distance from us amongst the parade of small shops in Ewell. The restaurant being Dastaan which opened it’s doors towards the end of 2016 and after a bit of research we realised this relatively new establishment was a local gem that we had somehow missed on our restaurant radar. 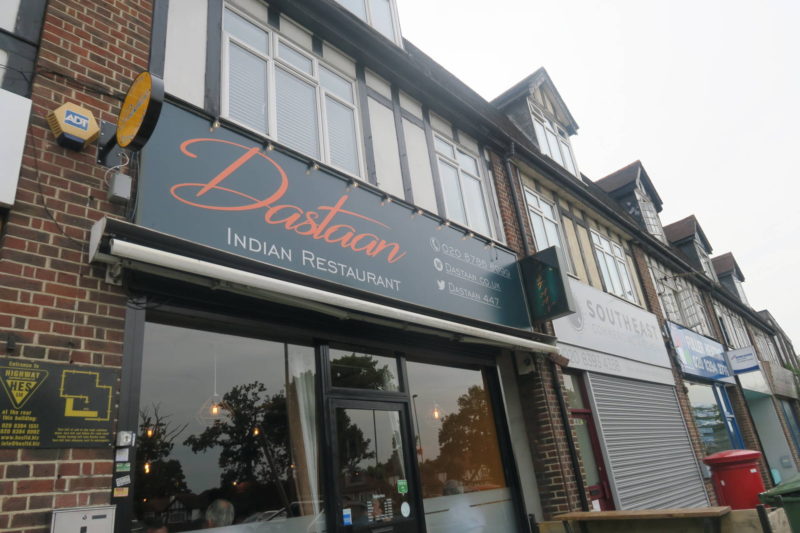 I made a booking to celebrate our 7 year wedding anniversary (advisable to book early to avoid disappointment) and I am so glad we did. Ever since moving to Surrey in 2009 I have been a little disappointed with the indian restaurants in our locality that is until now of course. Dastaan is the joint venture for Sanjay Gour and Nand Kishor two internationally acclaimed Chefs who have in my opinion placed Epsom firmly on the map for fantastic cuisine.

Both have glittering CV’s in the culinary trade. Sanjay combines his expertise in desserts with a lighter version of indian sweets and all things spice working at events such as the BAFTA’s and GQ Awards. He worked with Angela Hartnett, as pastry chef at her restaurant, Michelin-starred Murano. Success continued as he worked as Head Chef at one of the most talked about Michelin star Indian restaurant of London Gymkhana. Chef Nand from Mumbai has extensive training in the mixing of spices working in different restaurants, going onto to open Trishna restaurant which received a Michelin star in 2012 and in 2014, and then onto the Gymkhana restaurant as Head Chef. 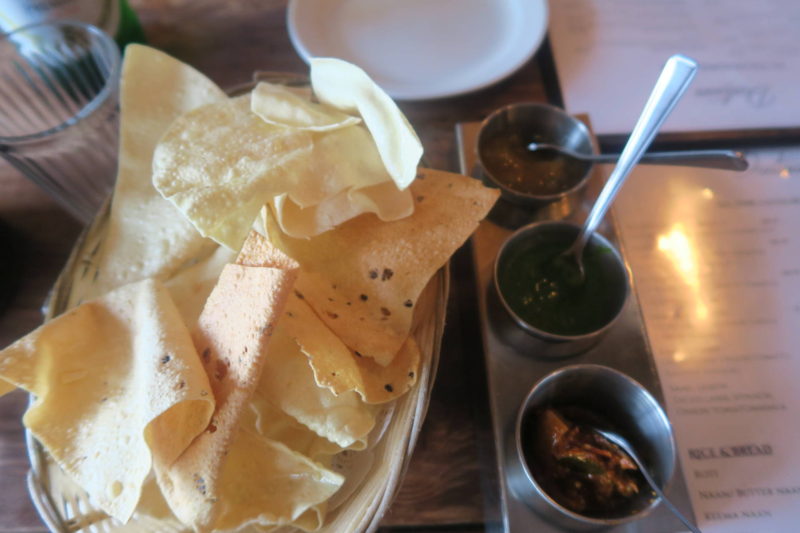 The moment we walked into the restaurant we could see and feel the ambience, the tables were busy with families, friends couples, a real mix of guests. I liked the warm welcome and we didn’t have to wait long before our drinks arrived. I went for wine. He went for beer. Fortunately my parents came to stay so that we were able to head out sans child. Also managed to get the Taxi of Dad booked for later that evening. 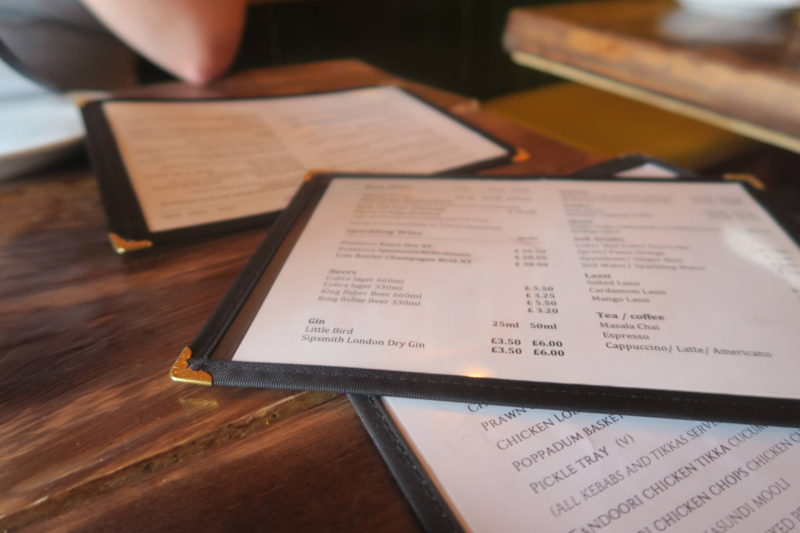 The tables are pretty closely arranged together which I don’t mind as the restaurant isn’t huge, the staff were friendly and were great in advising us about the dishes. I like the fact that the menu wasn’t overwhelmed with dishes. I think sometimes in life we are presented with too much choice and it complicates things! 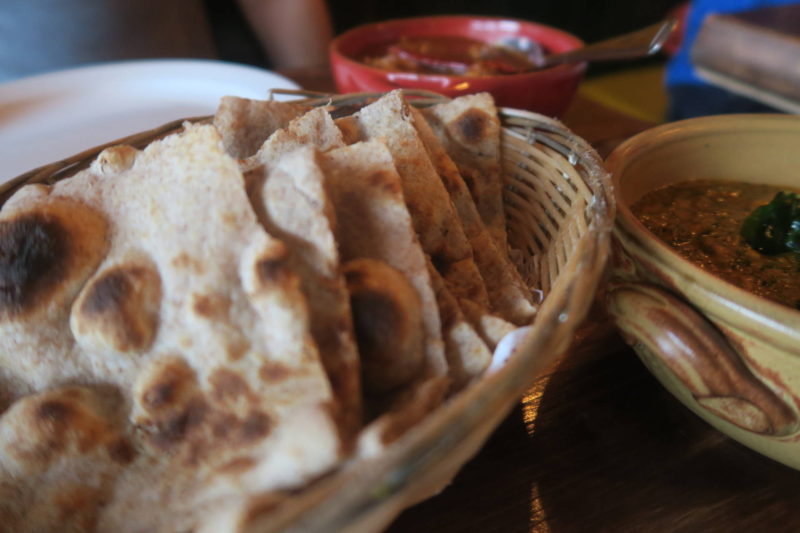 We went for the following with rice and naan breads. 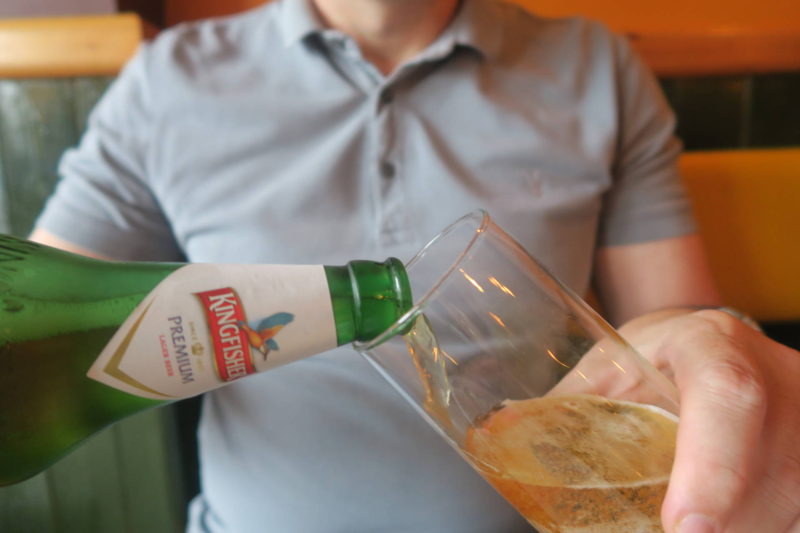 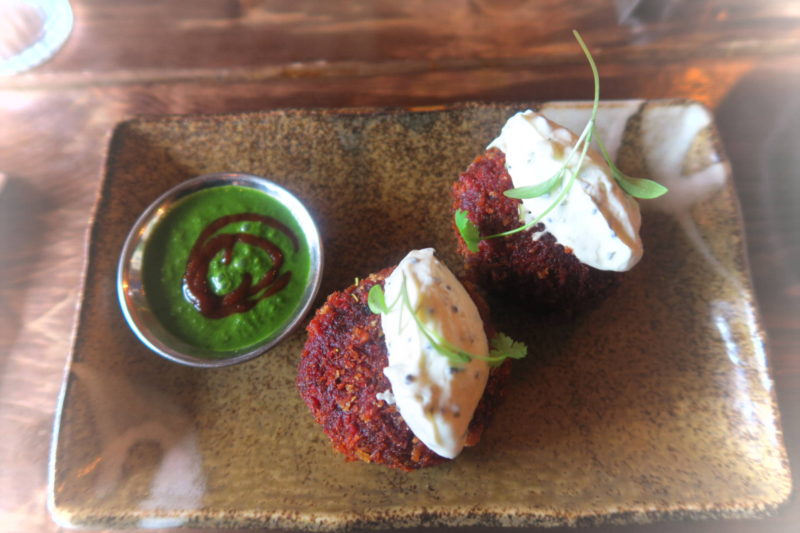 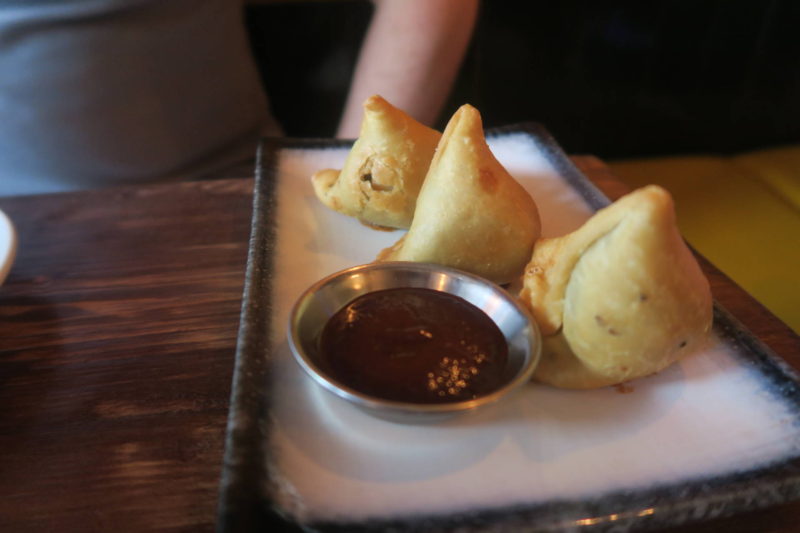 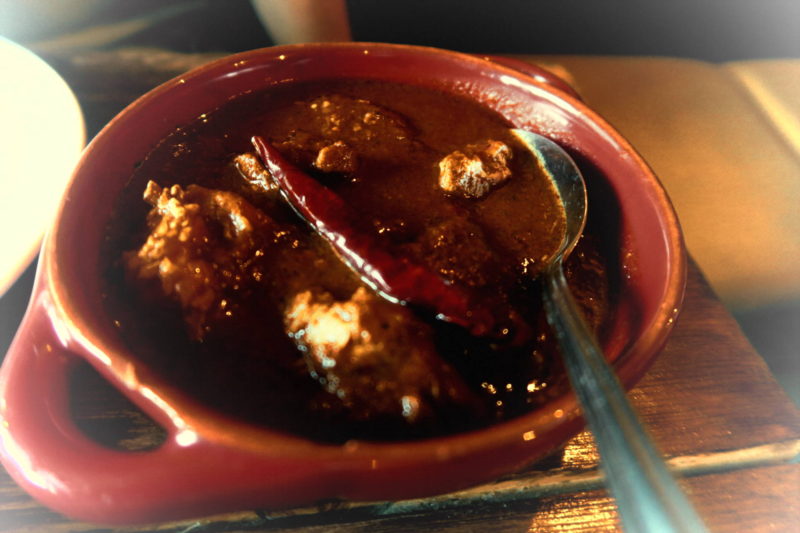 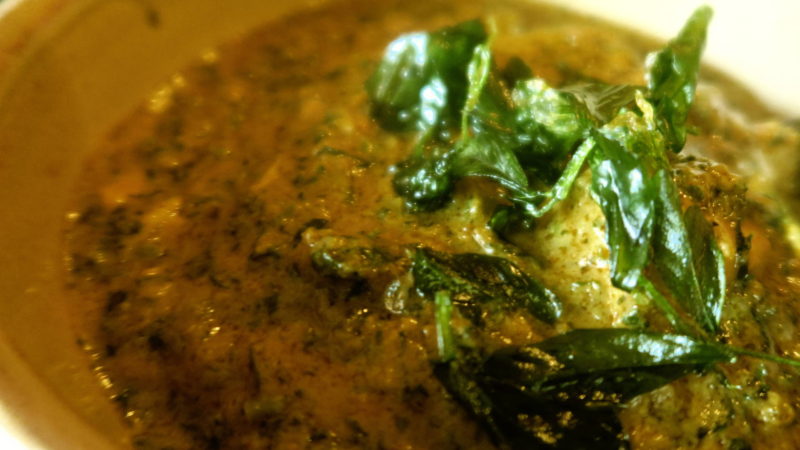 We were sadly too full to order desserts and it was a shame as we were both looking forward to the Pistachio Kulfi.  Something to correct the next time we visit! The standard of food here is exceptionally tasty, non greasy and filling.  I generally can’t  believe our luck having the restaurant on our doorstep. It does get busy and it’s clear to see why as the food really is outstanding. I’ve read reviews comparing this restaurant to Michelin star Jamavar in Mayfair London so you know you won’t be disappointed.

I really hope to return soon for another magnificent feast. There is also a Take away service available which makes this even more of a win win for me. But I’m not the only one winning as Michelin has also included Dastaan in their Bib Gourmands guide to Great Britain and Ireland 2018. It’s one of 27 restaurants to win the accolade which recognises simple yet skillful cooking at a reasonable price.  Congratulations to the team!

Dastaan restaraunt Ewell Surrey. Owners Sanjay Gour and Nand Kishor tell us about themselves, their experience and Dastaan indian food. http://www.dastaan.co.uk/ call us 02087868999 Video introduction services and Video production by Pro Business Photos Contact http://www.probusinessphotos.co.uk We can help you make the most of your Business.