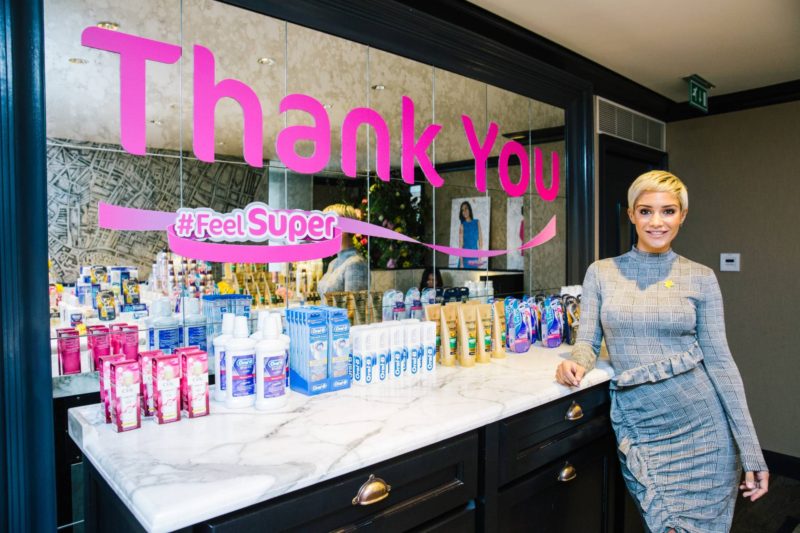 As a blogger and vlogger I am always grateful when I am invited to fun events and it’s been a real honour to be involved in the Marie Curie #FeelSuper campaign which is now its third consecutive year with Superdrug. This is a really special charity supporting the UK’s terminally ill. Death is something we don’t often talk about but it is inevitable and in a recent survey, Marie Curie found that nearly a fifth (19%) of people who have lost someone, feel that better end of life care could have helped them preserve memories of happier times. 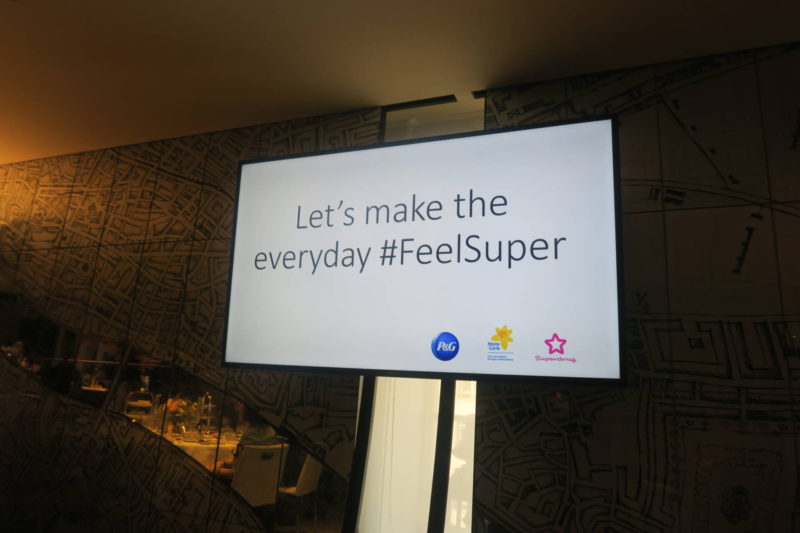 Campaigns like #FeelSuper  rely on the continued support of UK shoppers and have helped to raise over £432,000. This equates to Marie Curie  providing over 2 million hours of care.  Frankie Bridge is working as an ambassador with the charity and together with P&G and Superdrug are committed to reaching the £500,000 mark this year, by simply asking the public to stock up on the little things that make them #FeelSuper. Every purchase of  P&G products at Superdrug, including Oral B, Olay, Pantene and Gillette, triggers a donation to Marie Curie. 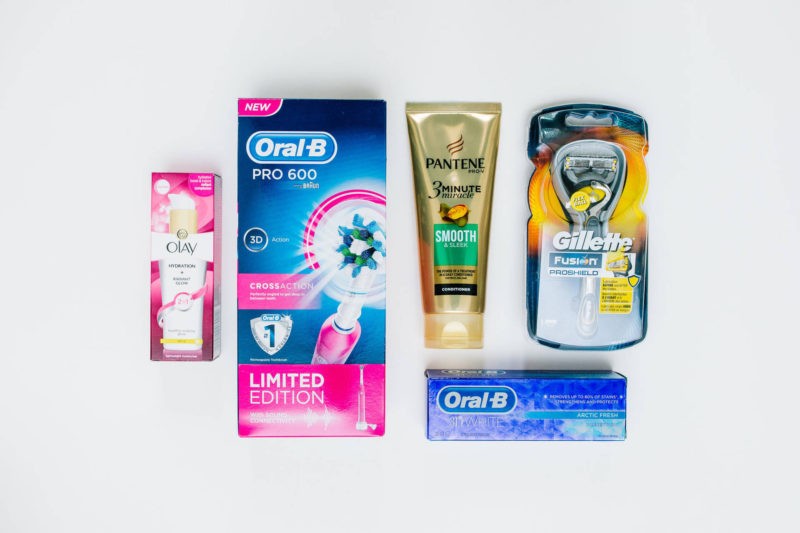 One product = One donation. 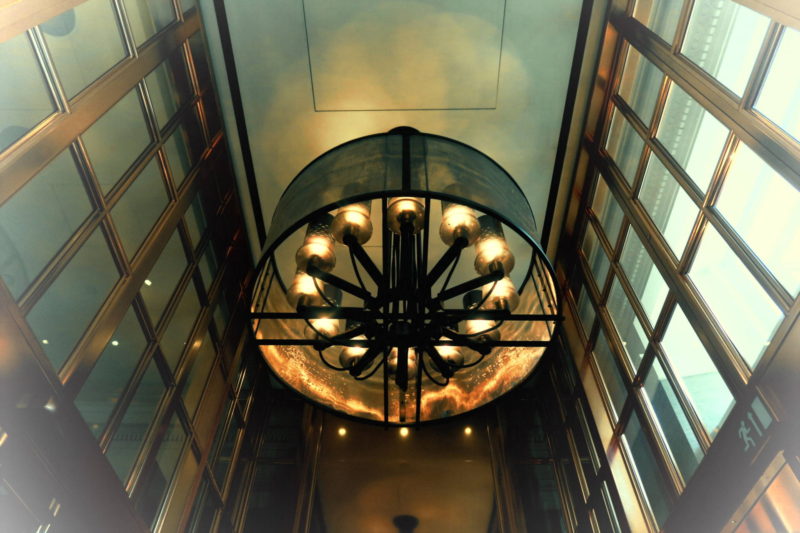 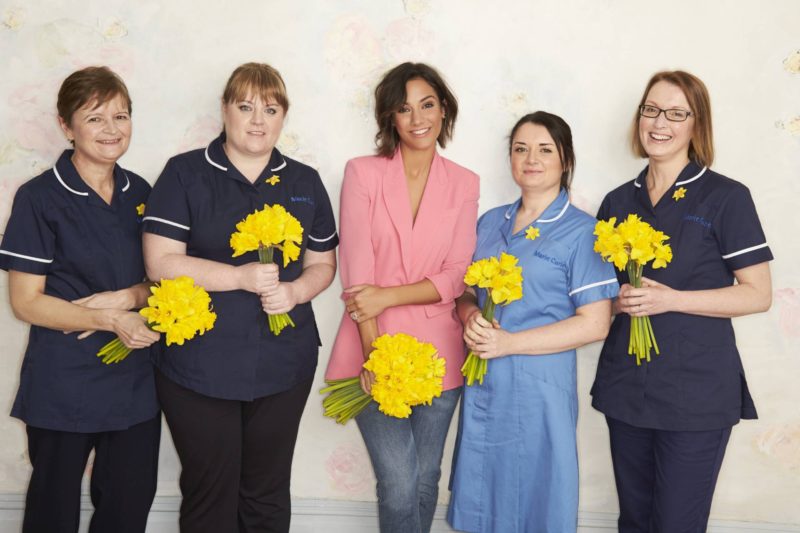 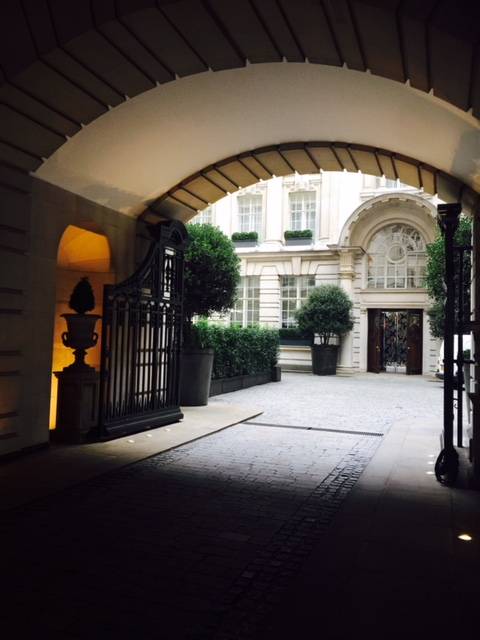 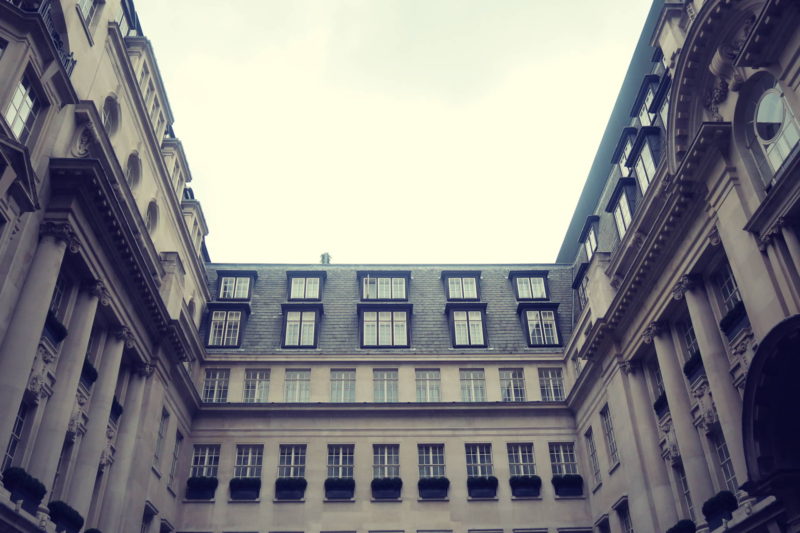 I headed to London to an afternoon tea and pamper held at the beautiful Rosewood hotel which was held to thank those involved in the campaign to date. It was lovely listening to Frankie talking about why working with Marie Curie means so much to her and I was genuinely moved to tears listening to the words of one of the  nurses describing what she does and why her role means so much to her and to others.  I think it takes immense strength to helping people with a terminal illness spend their final days in their own homes with their families. I spoke to one of the nurses at the event and she said her job was very emotional, very uplifting not depressing but an absolute privilege. 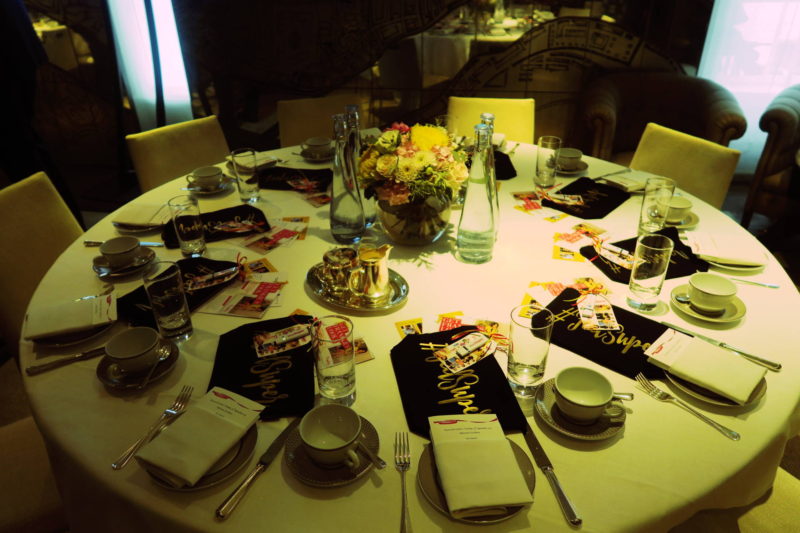 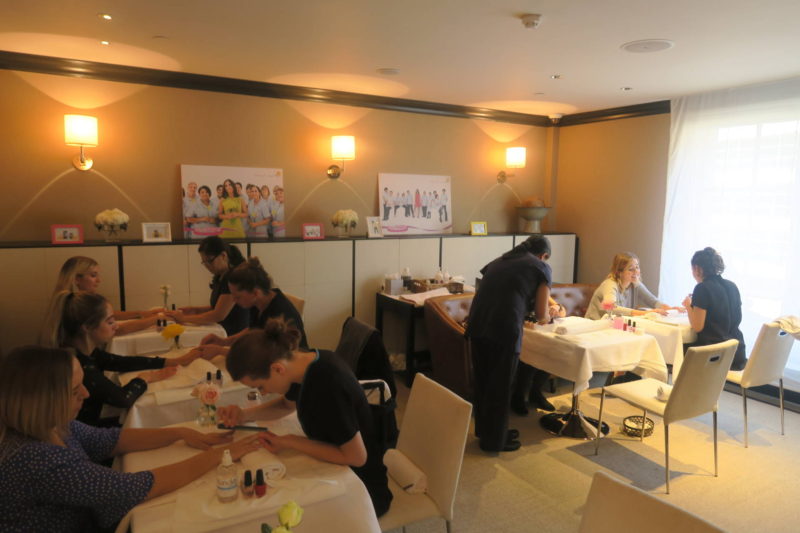 Like me Frankie is a busy mum and I had a chat with her after about motherhood and general life. She’s a beautiful young woman and very sweet. She was a Strictly Come Dancing Finalist if you recall and took the time to speak to so many people.

It would be lovely see more shoppers get behind #FeelSuper and each and every contribution no matter how big or small will make a real difference. 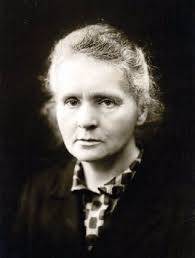 “Have no fear of perfection; you’ll never reach it.

Nothing in life is to be feared; it is only to be understood.” 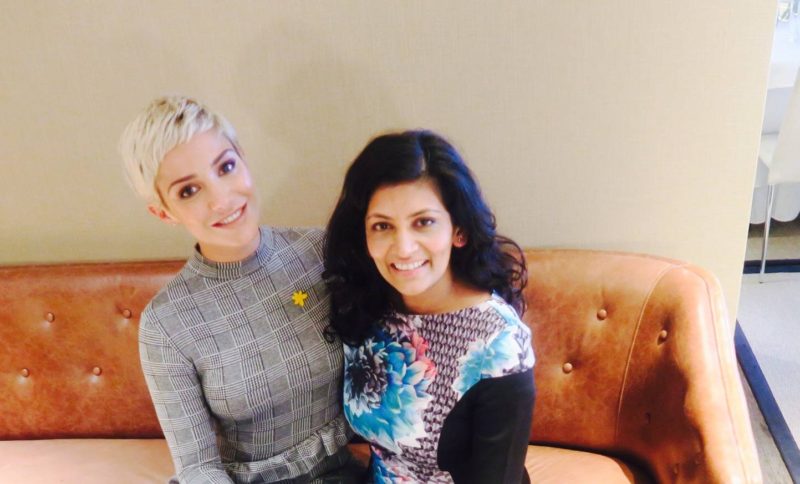