Indian cuisine has established itself as a firm favourite in British culture. I was lucky enough to grow up with Gujarati (vegetarian cuisine) and of course British classics.  Perhaps the most defining characteristic of Indian cuisine is its diverse use of spices. I can’t say I am a huge fan of hot spicy food quite the opposite in fact but I do like aromatic spices. When I moved to London in 2005 I quickly realised I was spoilt for choice when it came to international cuisine, one of the main reason’s why I love London so much. 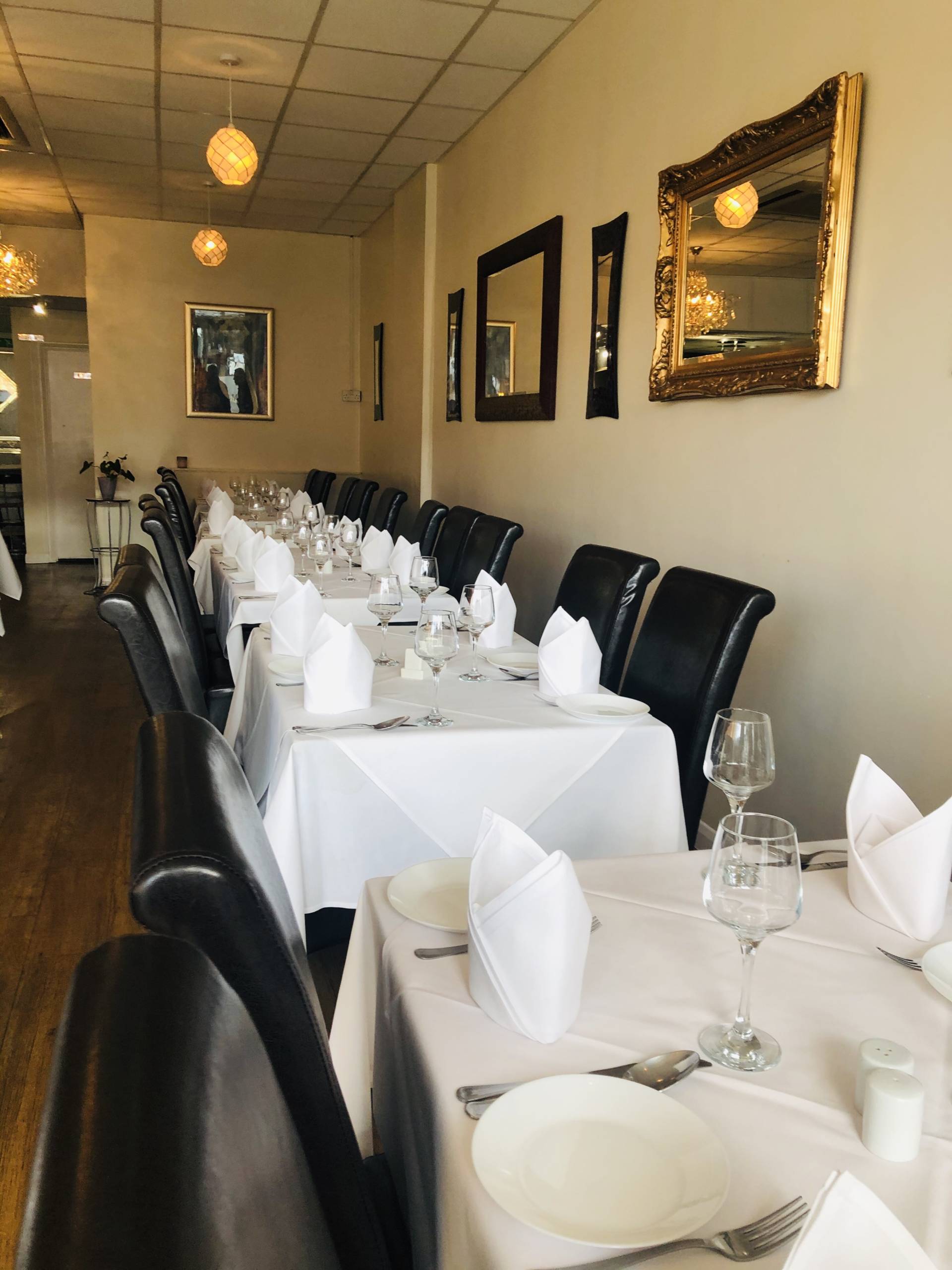 I am writing this post following a lovely lunch at a South Indian restaurant Ottupura which opened in August 2019 located in Ewell, Surrey.  The husband wanted to treat his in-laws to a meal and he did very well by picking this local gem. My dad is 79 years old and is currently spending half his birthday on a plane to Los Angeles.  Mark wanted to treat my no fuss dad to some place cheerful close by. 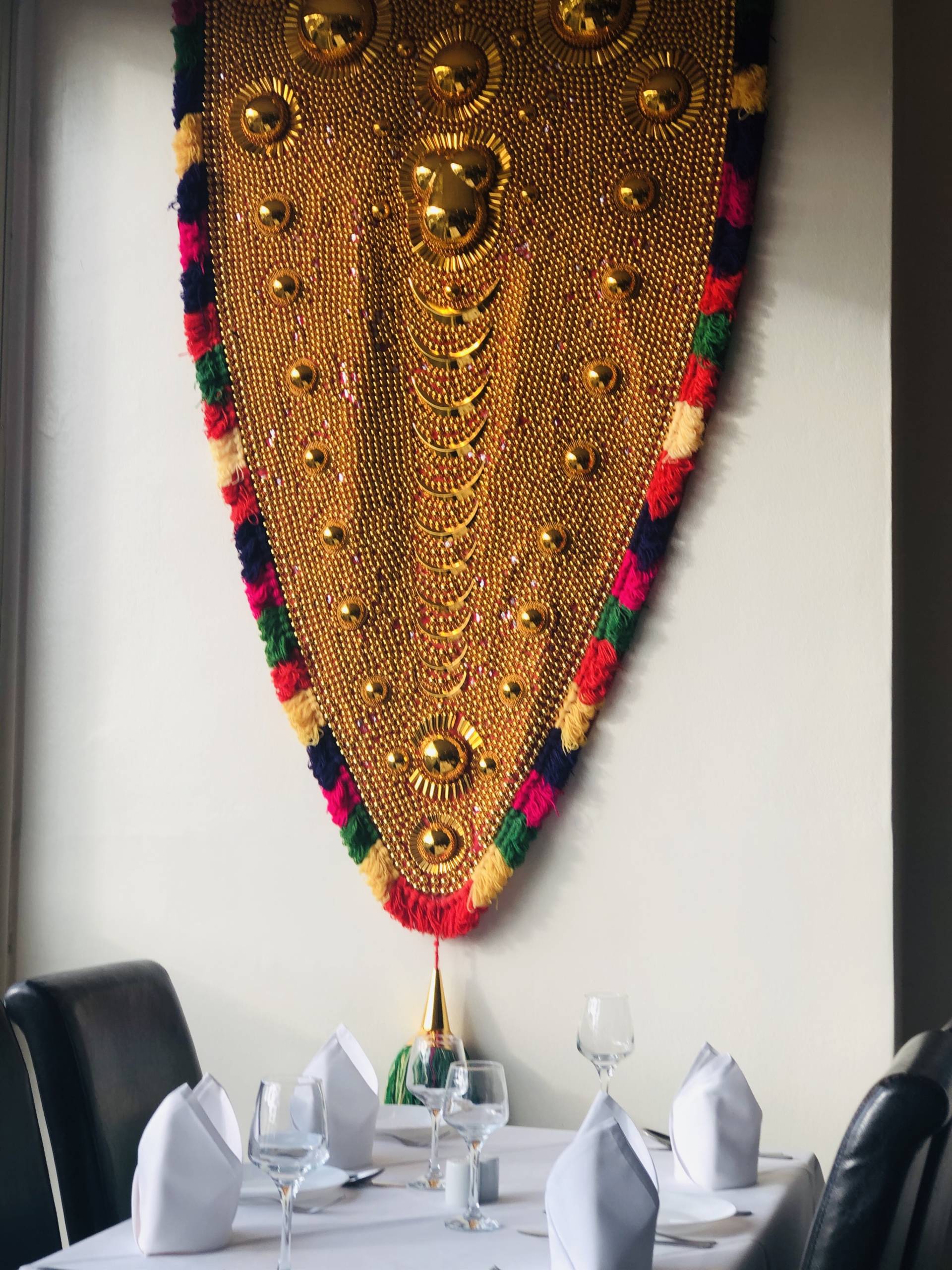 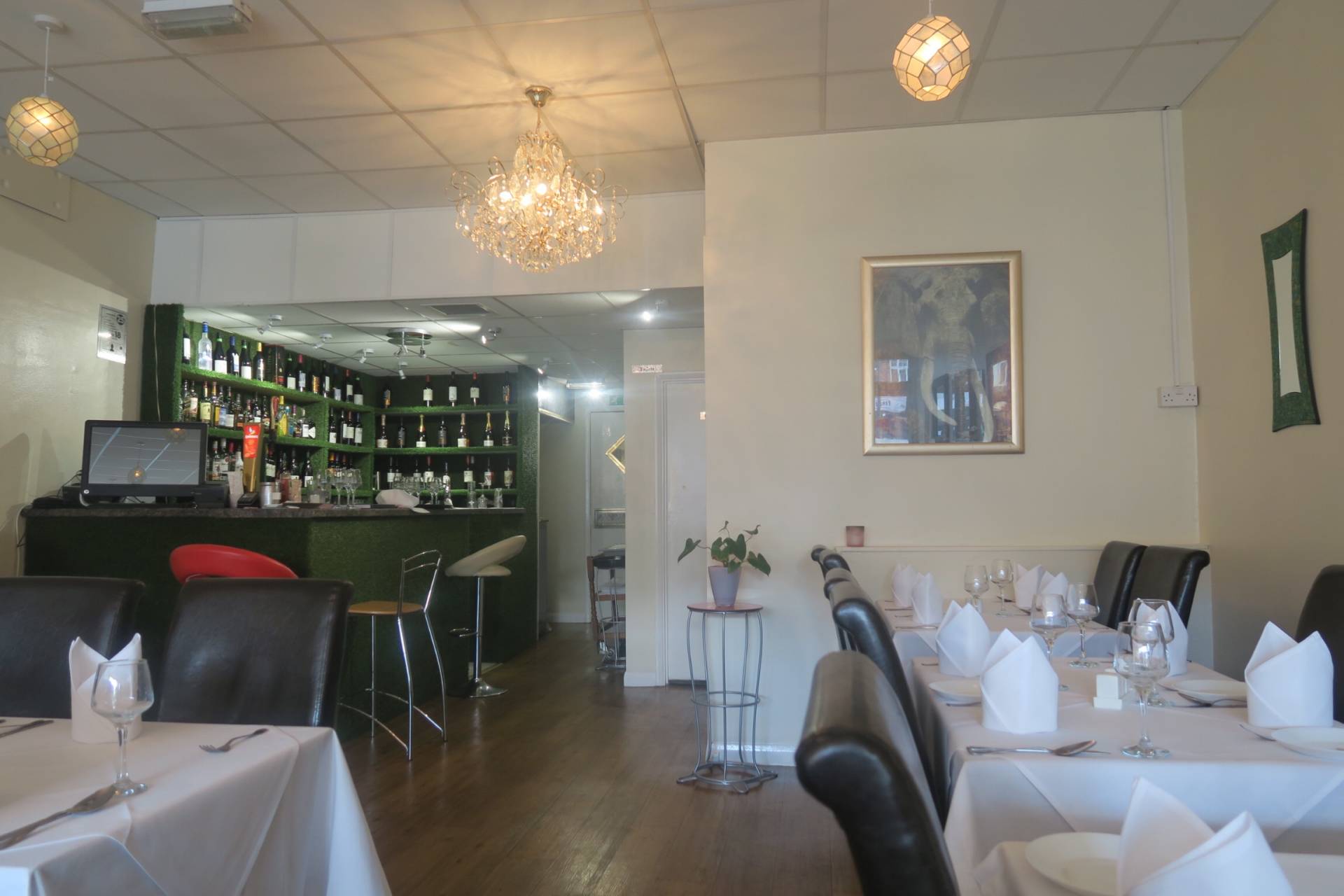 The restaurant owner Sunny originally from Kerala welcomed us all and was lovely to chat to. He took the time to explain the dishes carefully as South Indian dishes are a little bit different to what I know.  I have never heard of the vegetable ” drumsticks” .  My mum knew instantly but I assumed it was chicken! The Drumsticks soup was comforting and deliciously heartwarming for winter.  It has many health benefits apparently so I will have a go at making this at home.  Can’t really explain what it tastes like other than “yummy”.

We all knew in advance roughly what we wanted to eat which was dosa the traditional Indian pancake made from rice and lentil batter.  This has to be my favourite Indian food item I could eat this every day. I remember craving dosa when I was 5 months pregnant and telling my tired husband one Sunday at 3pm if we could go out for dinner.  We drove for miles around Surrey but failed.  There is nothing worse than craving a food you can’t have at that moment. 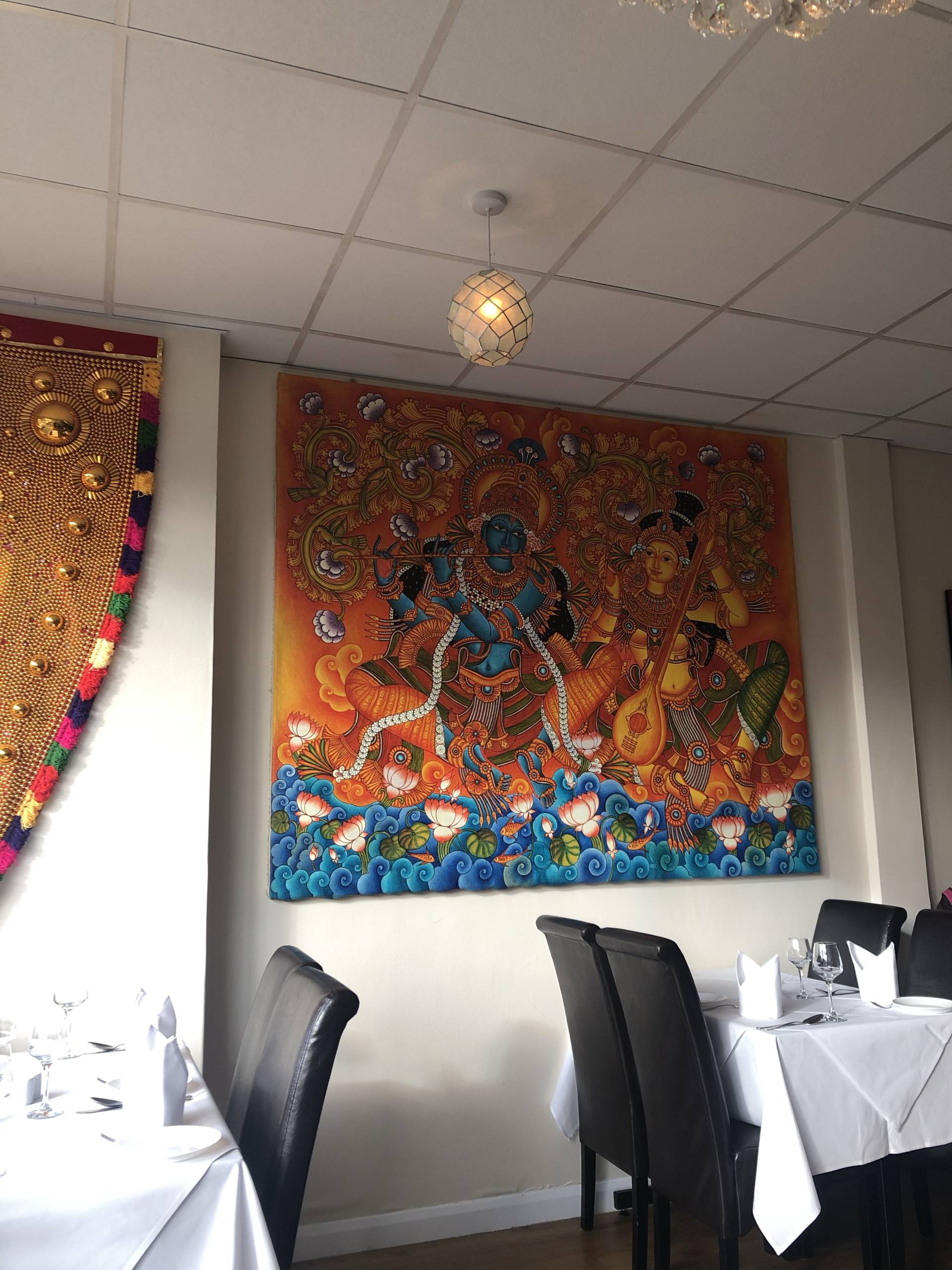 Luckily for me this is within a short driving distance so no more craving and being disappointed! Sunny told us the batter is made in-house from scratch. The fillings were generous and flavoursome. The range of food on offer here is different to what you would see in high street curry houses. I personally prefer these authentic regional dishes. 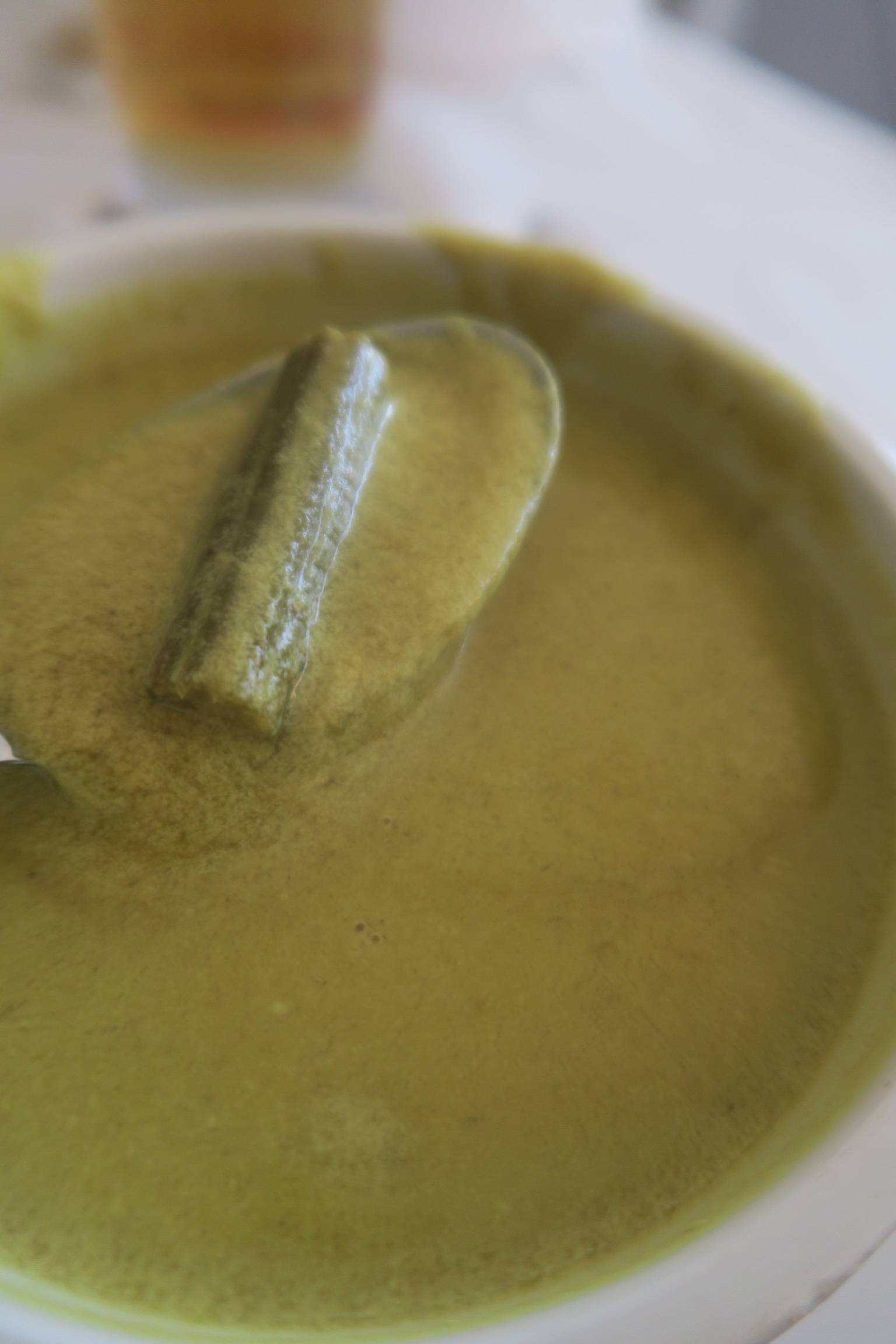 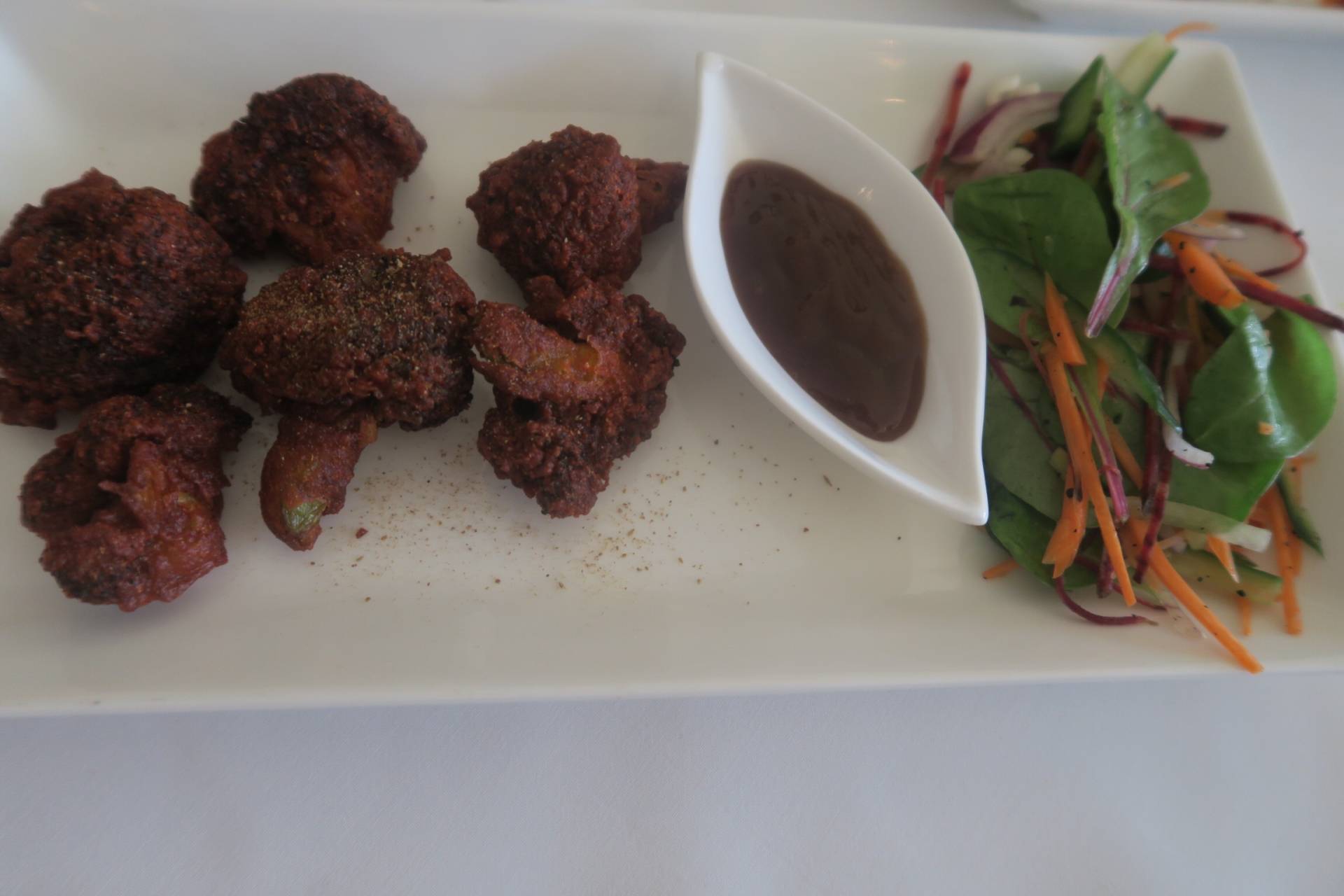 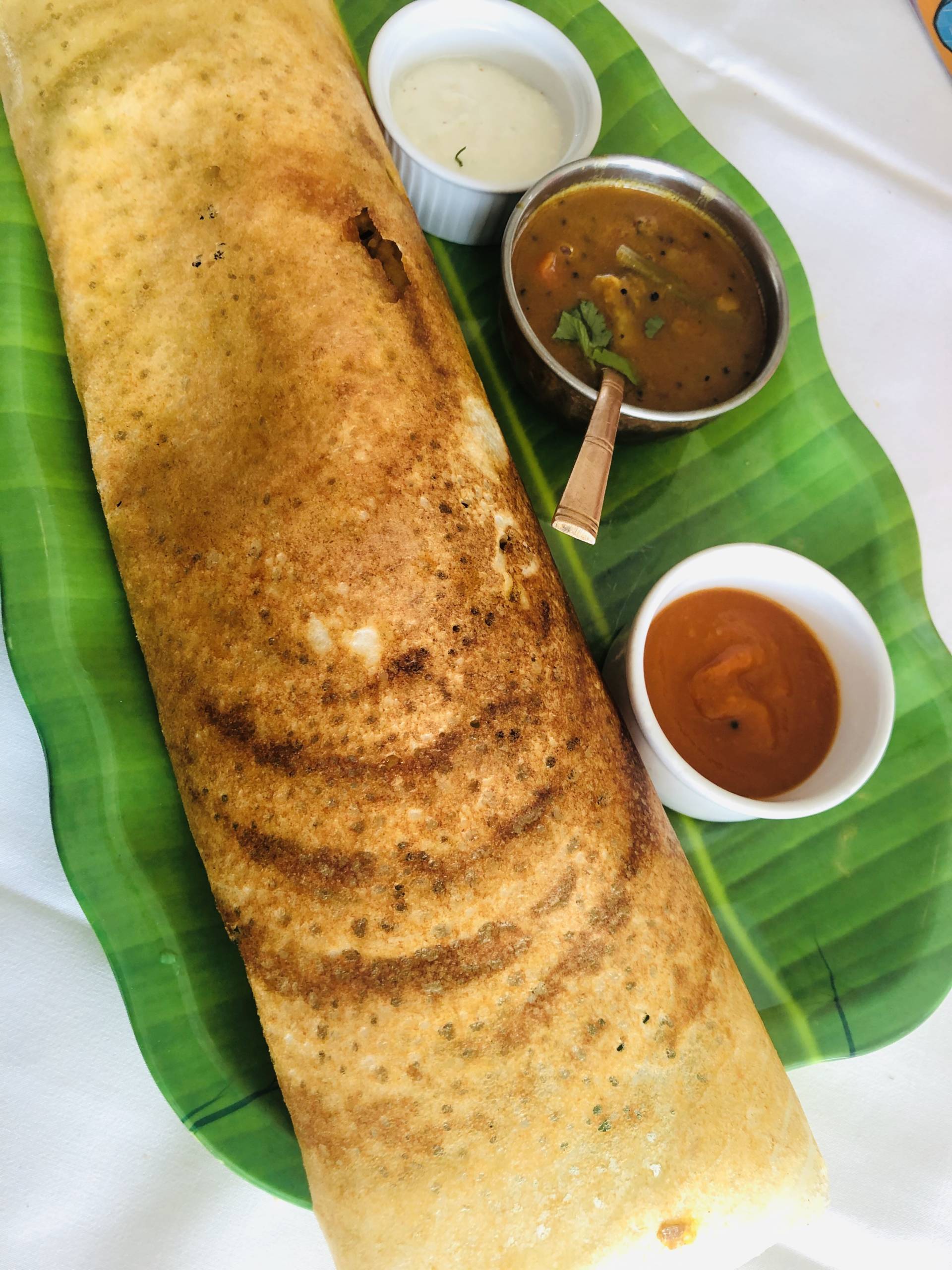 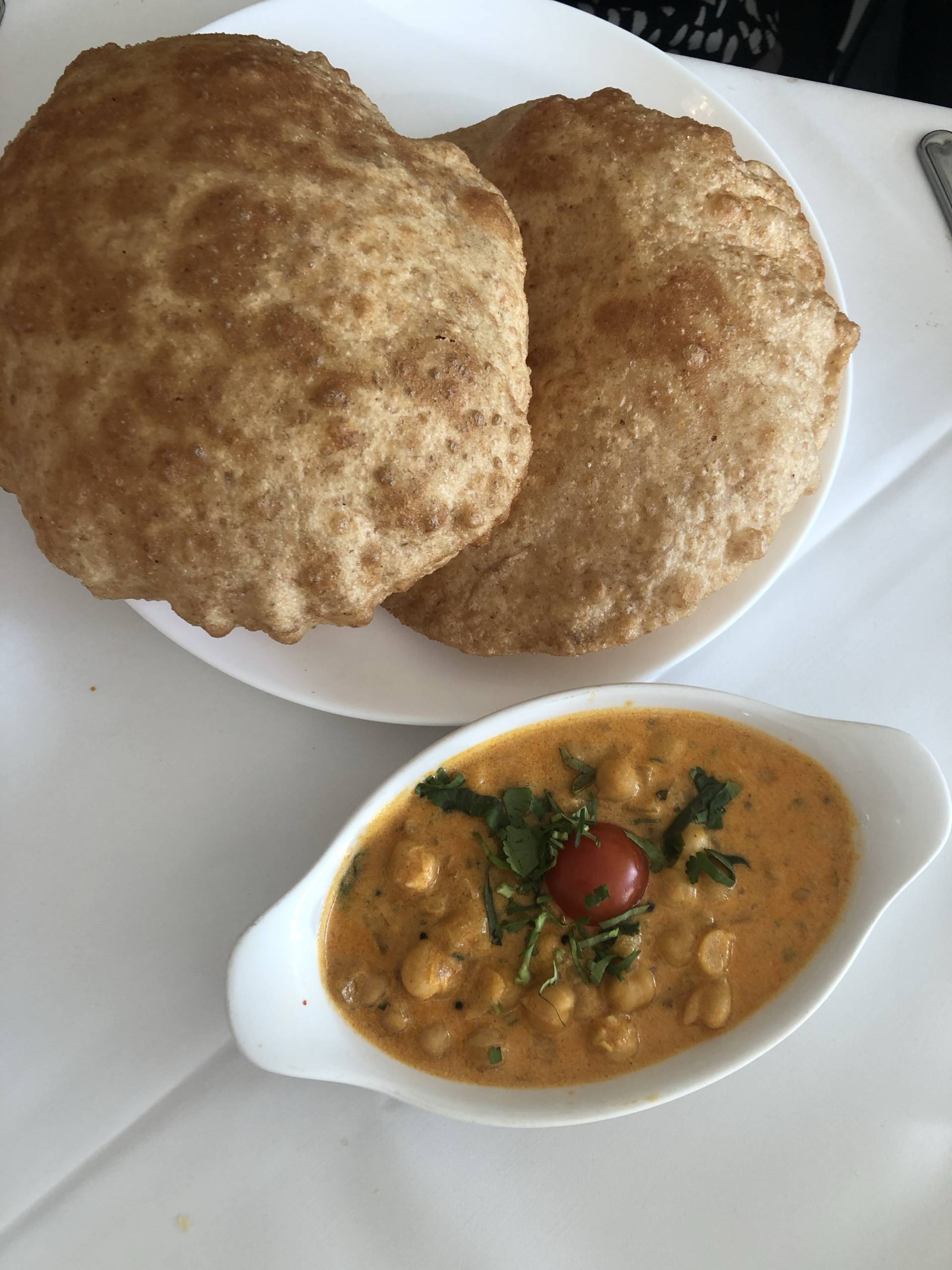 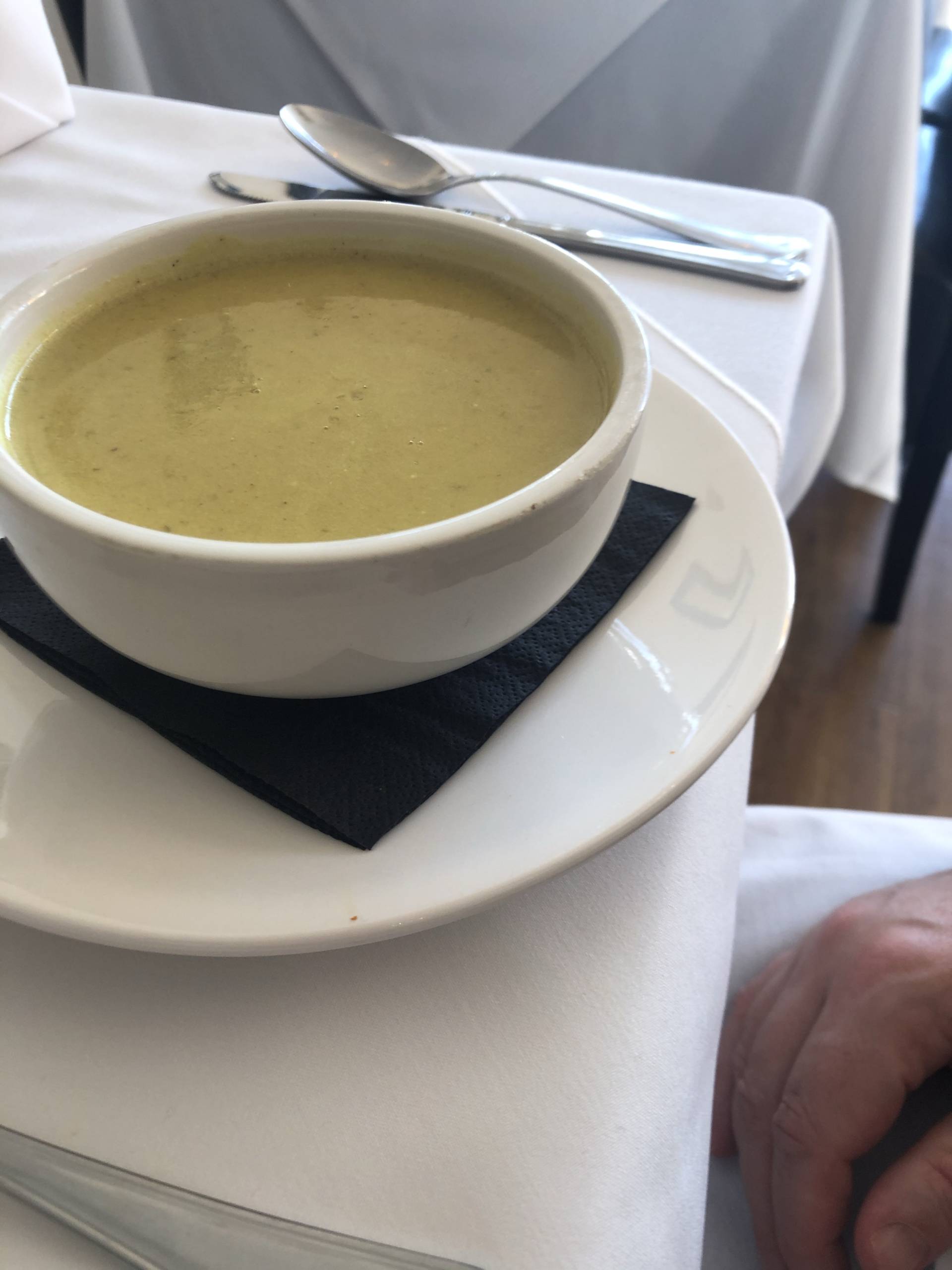 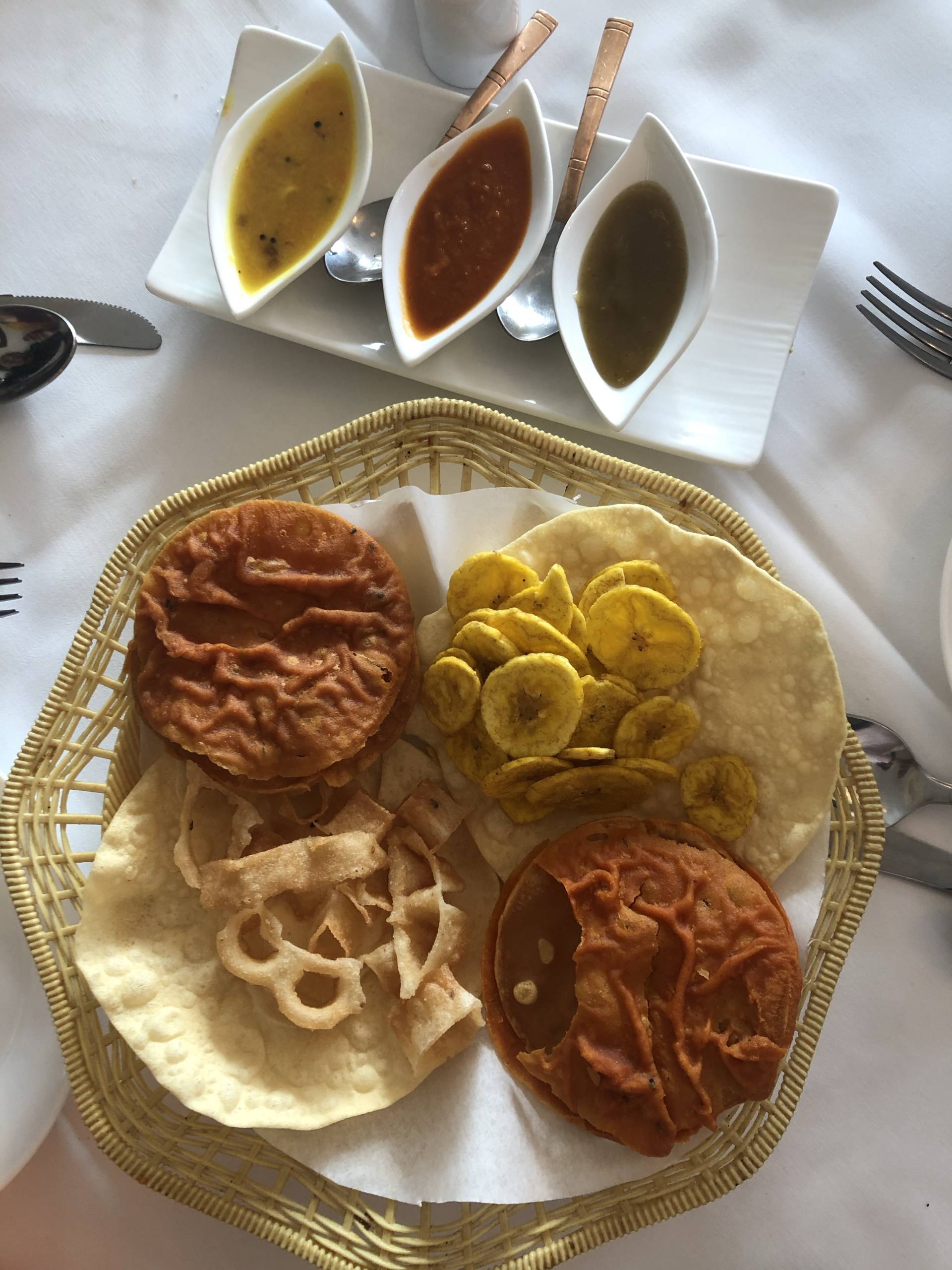 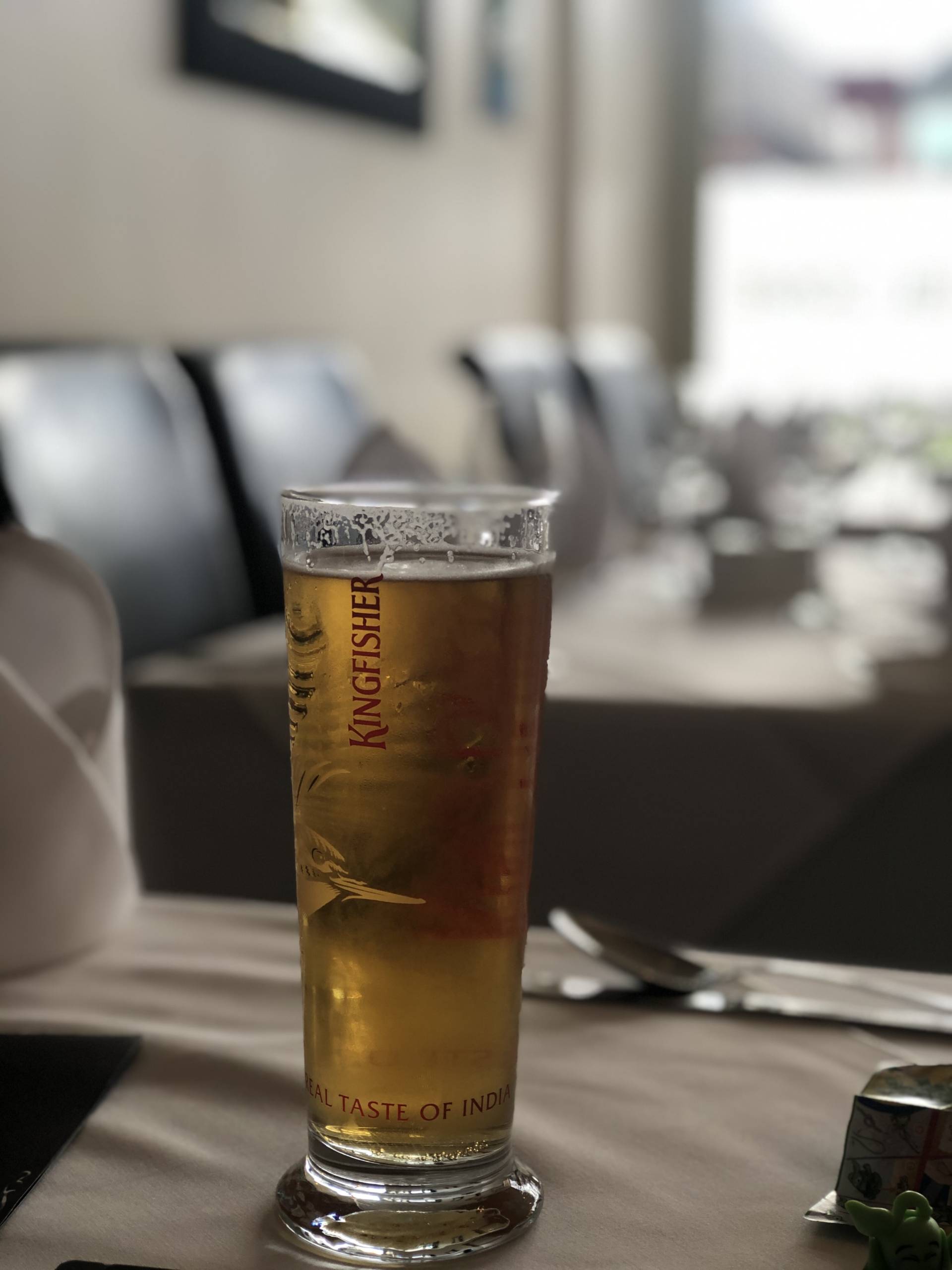 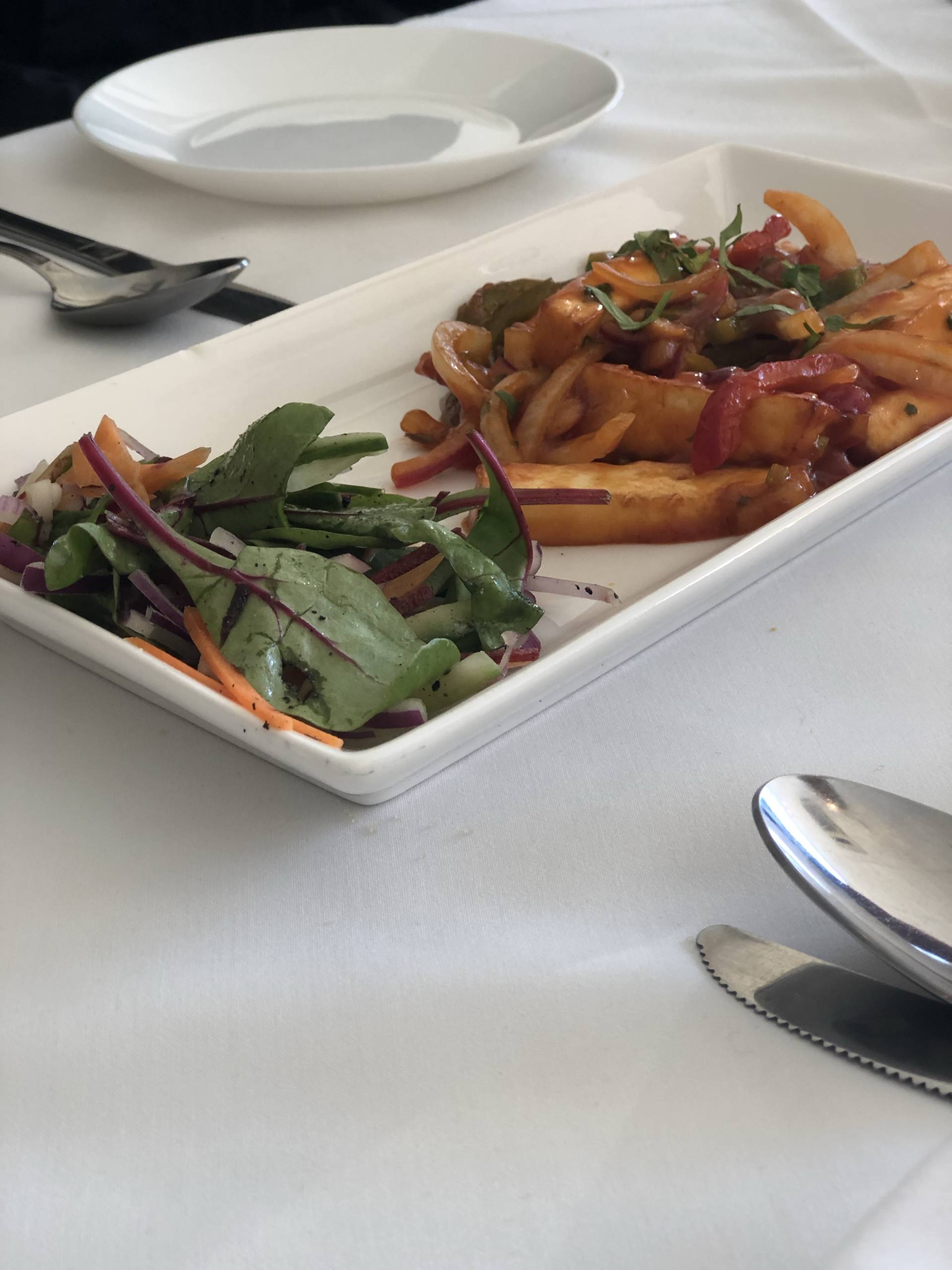 Drumstick has been used for centuries due to its medicinal properties and health benefits, Drumstick flavoured with potato, garlic, ginger, shallots and black pepper.

Dosa is a pancake made from rice & lentil batter, grounded and fermented over night. It’s a quintessential South Indian dish.

It won’t be long before we head back to this newly opened place. Please do go and see Sunny at his lovely restaurant if you are in the area. He was kind enough to arrange a chocolate cake which went down brilliantly with my quiet dad who hardly ever eats chocolate. I had 3 greedy slices it was that good. Anyone would have thought it was my birthday.