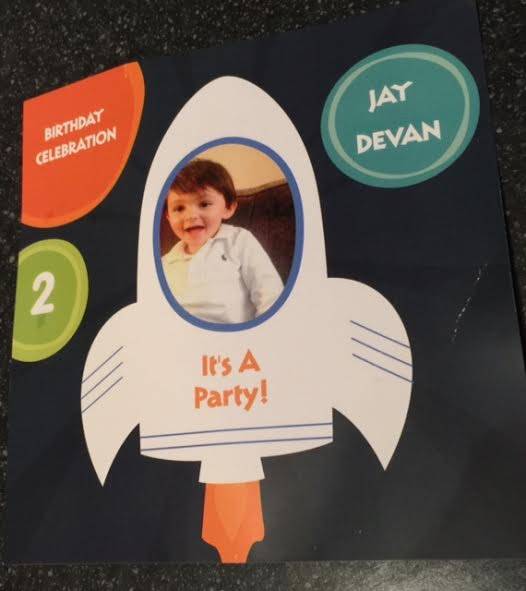 I woke up on Saturday 5th March 2016 after a full night’s sleep which felt like a major victory and then went to see my little boy who’s name funnily enough means ‘Victorious’ in Sanskrit. 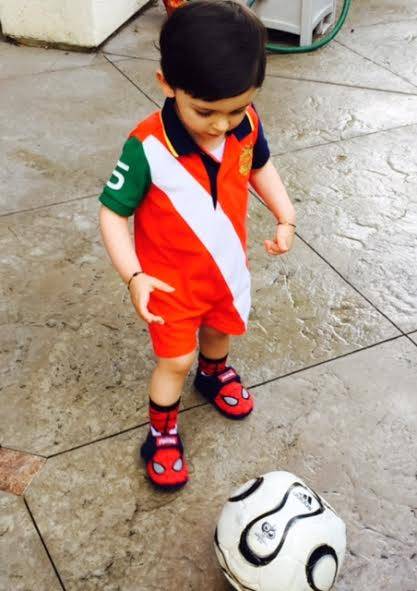 I banished the hideous labour memories to the back of my mind and took a moment to remind myself how far we’d both come.  He gave me a lovely smile as I walked into his room almost as though he knew the day was a little bit more special. I was treated to a rendition of his favourite nursery rhyme ‘Twinkle Twinkle’ and we both went downstairs to have breakfast. My parents had flown in from California the day before and showered him with kisses and cuddles 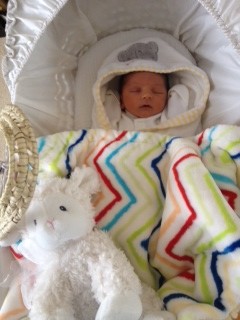 This year we decided to have a much smaller birthday bash no where near 30 people like last year. As our mini space cadet is rocket mad I had decorated the house the night before.  I’ve come to realise that I really do love party decorations.  If I could I would have the house permanently adorned in party mode! 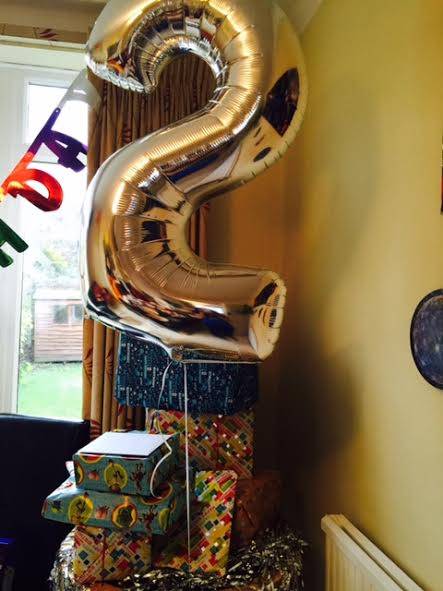 To hear Jay say “Wow look at that amazing!” as he walked into our lounge made me go all weak at the knees. The helium balloons were a hit as well as the party wall banner with the dangling planets. He probably won’t remember any of this but I wanted to do something nice for him as well as celebrate with my immediate family. My mum-in-law kindly made a rocket cake for Jay which sadly suffered some mechanical problems in transit but I still thought it looked fine, it tasted even better. 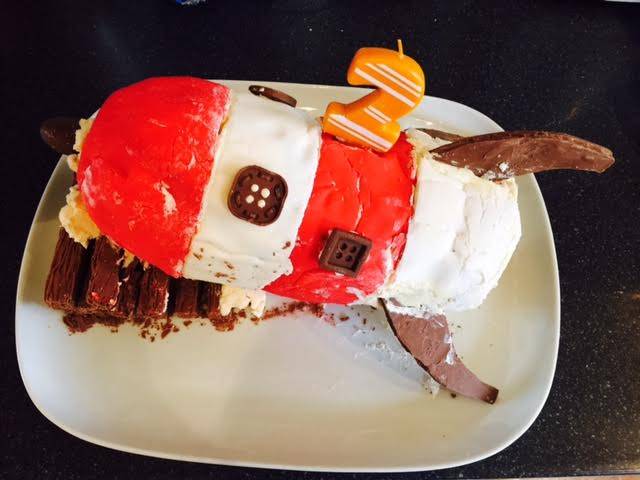 As far as dressing for the party I was torn between wearing a pretty dress but then opted for us all to match. Both Mr M and I wore T-shirts from the Samuel Oshin Space Centre in California and Master Jay was dressed in his rocket print shirt from M&S and red trousers. 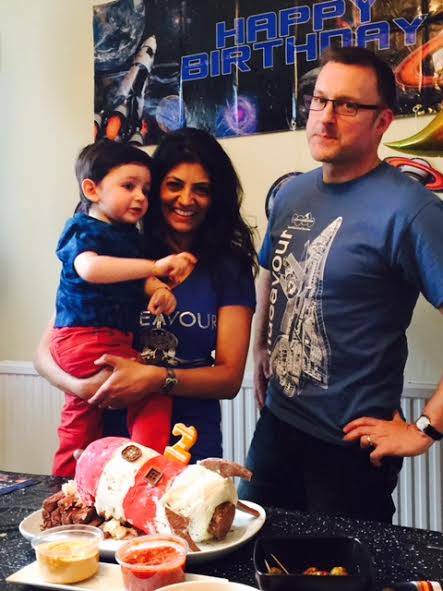 When everyone had arrived sadly Jay wasn’t in the the best of moods and decided he didn’t like us all singing “Happy Birthday” to him which led to tears. Perhaps it was our singing. Perhaps he wanted to watch the NASA rocket launches on YouTube that he is so fond of.  Once Jay had simmered down he started warming up to the atmosphere and thoroughly enjoyed opening his presents. 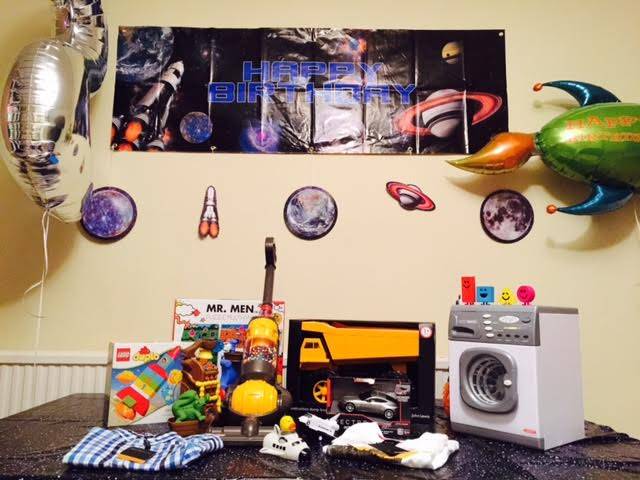 I know I’m not alone in saying that children are sponges absorbing information around them.  I am really stunned by how much he remembers. My little newborn that caught me off guard and arrived early in 2014 is stringing words together often telling me when he wants to go outside and play and when he’s done a poo. (Let the Potty Training Summer Planning commence). 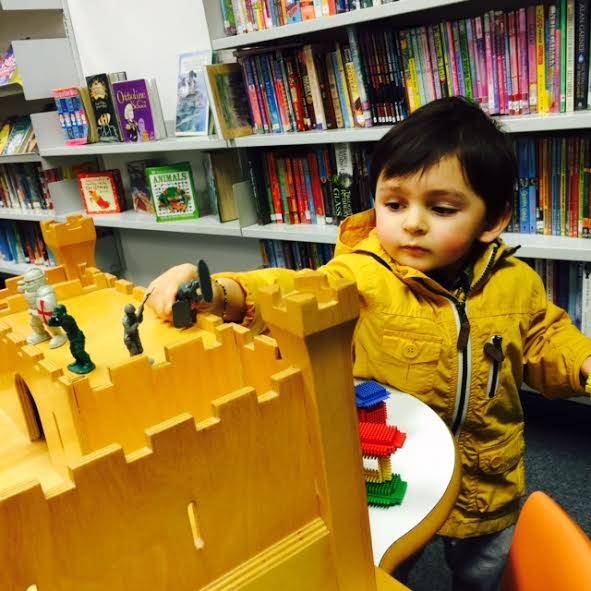 I think his generation perhaps learn quicker with the advancement of technology. In other words I have YouTube to partly thank as he is comfortable reciting shapes, colours, letters, days of the week, and numbers up to 20. May be that’s pretty normal by today’s standards I really don’t know, but it’s fascinating to me. There was certainly no way I knew those things before the age of 2. But with the good comes the not so good and sadly his eating habits is where it has been incredibly tough. The photo below is rare he actually finished his dinner on this one occasion. 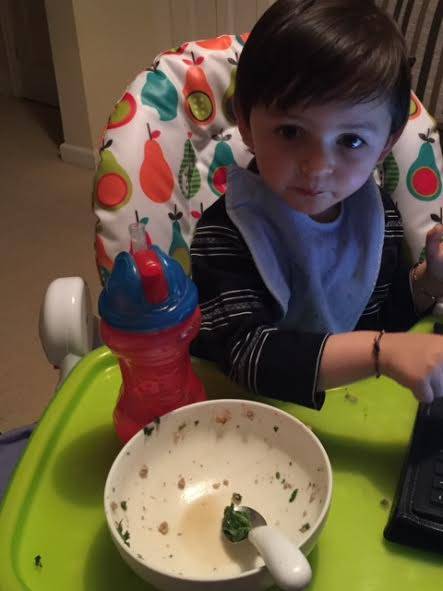 Most of the time he takes no interest in food.  I’ve been told that babies that have had severe reflux struggle with certain textures. That obviously makes me sad for him and as frustrating as this situation is I hope this will change over the year and he will be swayed to try more foods other than beige coloured ones with the exception of kale and apples which have miraculously made the cut.

Being a stay at home parent is of course relentless and yes I feel the mummy guilt and wish I could do more for Jay taking him to new places and trying new activities amongst all the other daily chores. I am trying my best to show him lots of crafts and creative play too and attend classes with him, he loves painting. 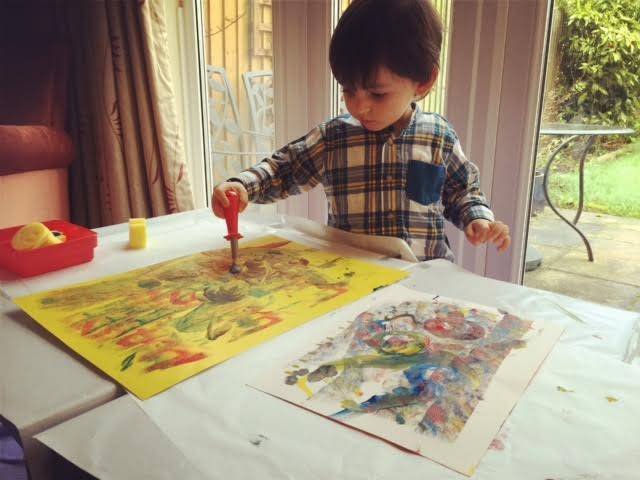 He will be starting Pre-school later this year (gulp) it will be good for him and for me too.  He is lucky to have immense love from all of his grandparents, whom he adores being with and is a kind boy making us laugh with the silly things he says and does.  Thank goodness he loves animals and is very gentle with them. 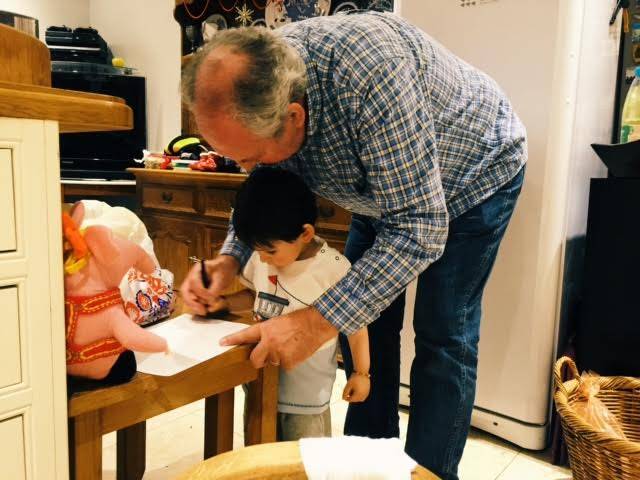 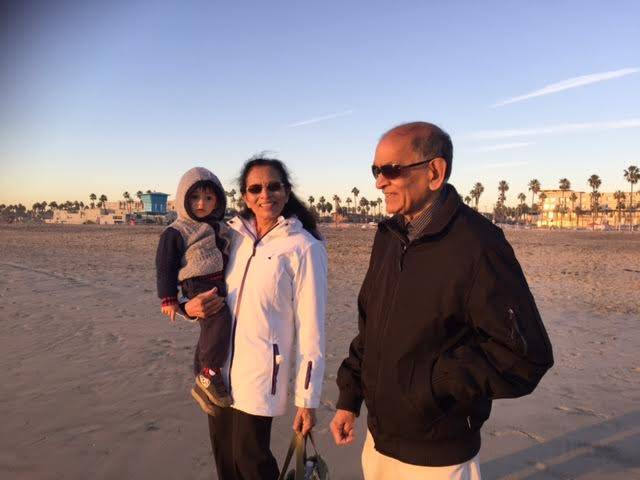 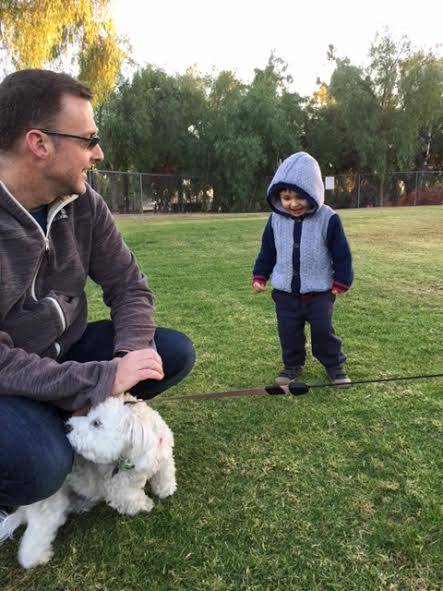 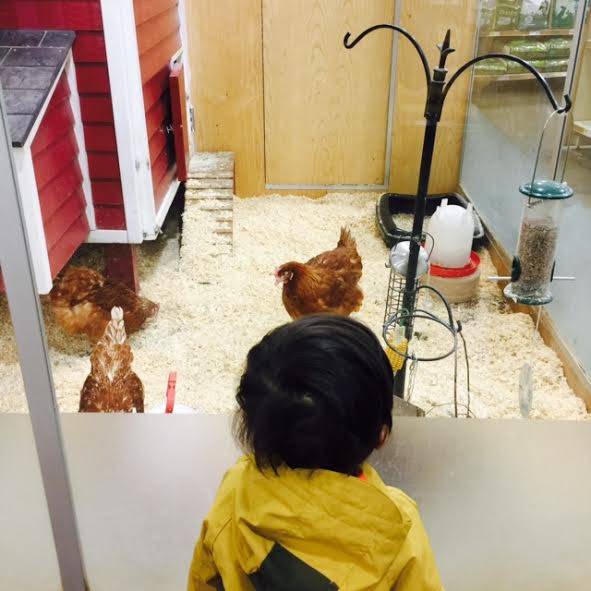 Whether Mr M and I we will be blessed with another Rainbow baby remains to be seen which is why we are making the most of the moments we have with Jay celebrating his milestones.  I’m just so glad Jay chose me to be his:

and that’s good enough for me. 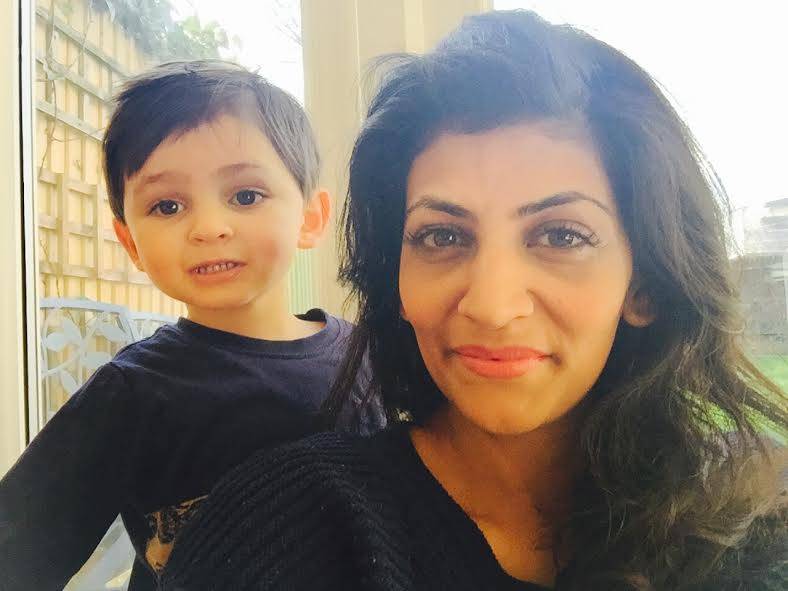