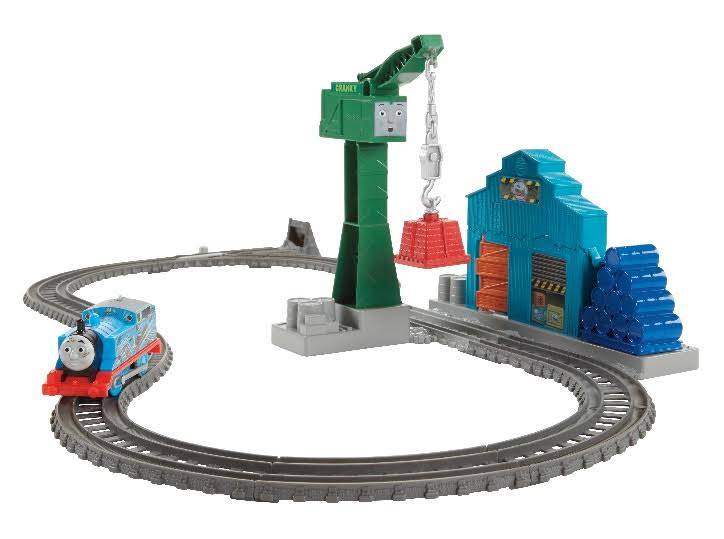 I have yet to come across a toddler that has never heard of Thomas the Tank Engine, I certainly remember watching the series in the early 90s and since then of course kids tv programmes have gone all fancy with their special effects. W. Awdry created the original toy model of Thomas the Tank Engine, which inspired the character, soon after the first book of stories was complete. 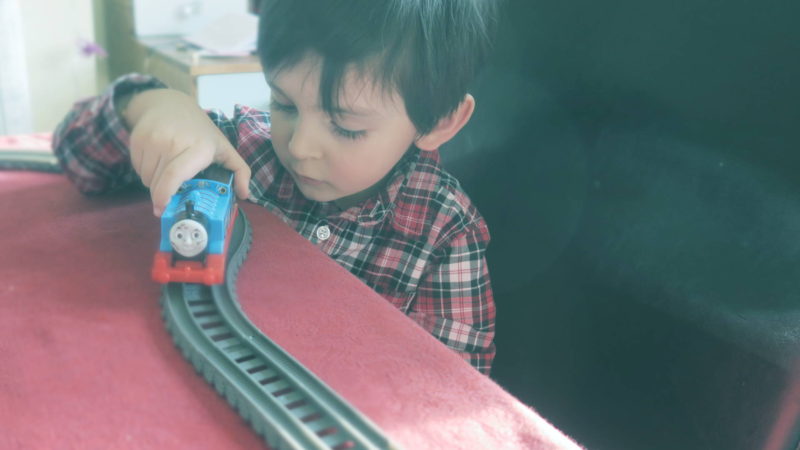 I think Jay was probably 12 months old when we first bought anything from the Thomas & Friends toy franchise but to this day he is fascinated with vehicles, cars, planes, rockets and of course trains. I’ve said many times that our house looks very much like Hamley’s toy store but it was nice to be sent the latest product from the Fisher Price Thomas & Friends suitable for toddlers ages 3+, retailing at £24.99 and is available here. 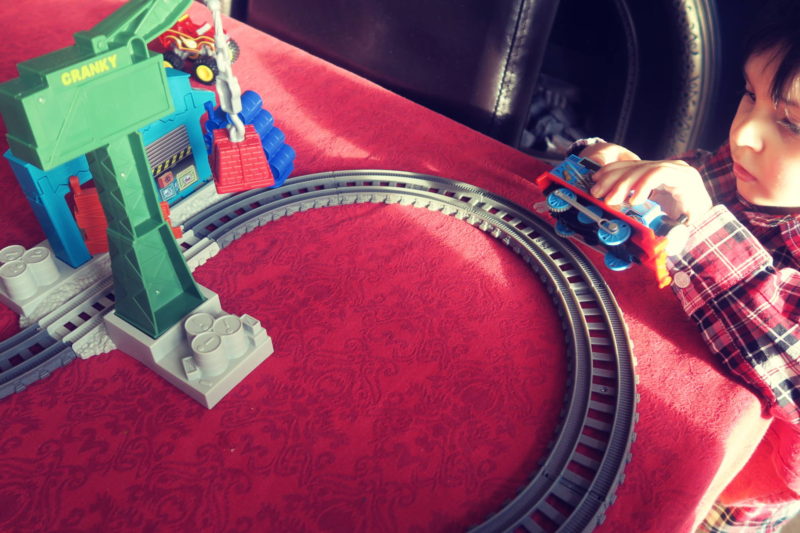 I was intrigued by the title of the product and when we opened the box we found the following features.  The set contains Cranky the Crane and the idea is that the motorised Thomas train goes around the track, passing the swinging  cargo on Cranky’s hook which can knock into the warehouse demolishing the building. Thomas can then race through the wreckage. 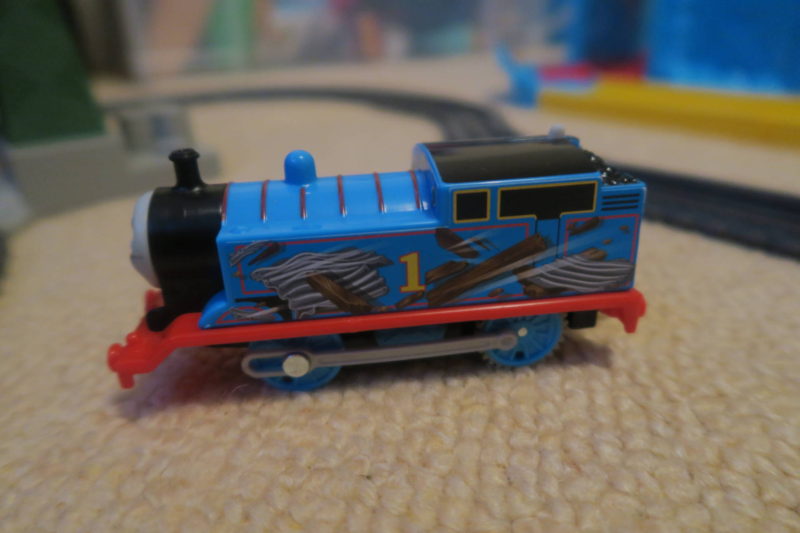 I have to say that although all the items are of good quality I was perhaps expecting a few more features to engage more interest.  Saying that Jay has been playing with the set and likes watching Thomas go around the track. I think if there was a few more buildings perhaps that could be added this would be much more appealing but then additional train sets and track packs are sold separately.

The ITV television series which premiered in 1984, Thomas the Tank Engine has since become the face of a franchise of toys, television programmes, books, and more. Not just a train, but a friend, Thomas is a special train that children love and remember for a lifetime. 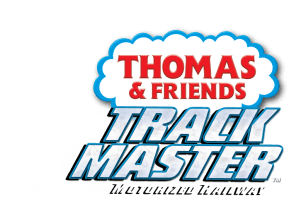