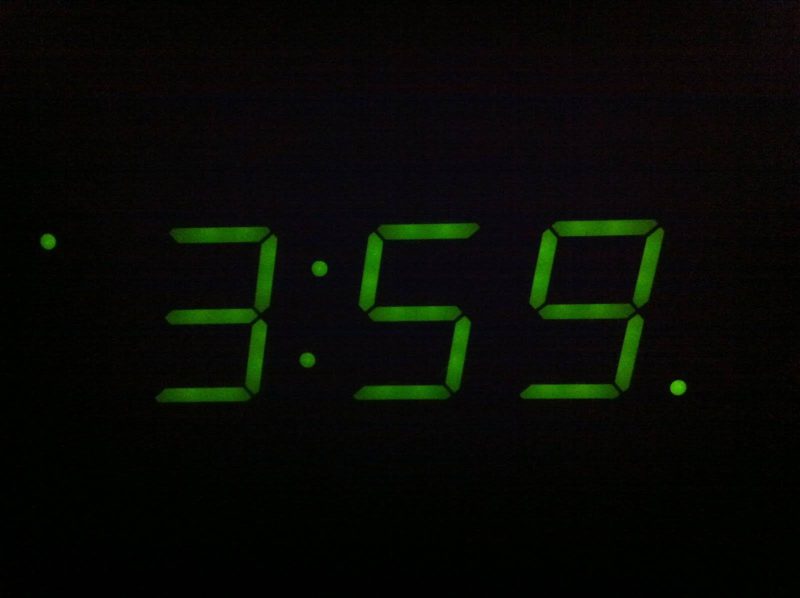 I wouldn’t say I’m an insomniac but I am dangerously close to this status.  The last couple of weeks have been mega hard looking after a sick toddler the first time he’s been so unwell in his 31 months existence. I know this is a separate issue but while Autumn is great it has its down side signalling the start of illnesses, I hear people coughing and sneezing everywhere snot rags at the ready. I managed to get a full night’s sleep only to find I too had managed to harbour flu-like symptoms. But we mums soldier on.

I’m aware that having a sleeping disorder isn’t a topic to joke about.  It can hugely impact your life and those around you. I was watching tv one morning and saw Kim Catrall being interviewed by Piers Morgan. She talked about her life-long battle with insomnia.  Then in a candid segment for BBC Women’s Hour, the Sex and the City actress spoke about how the chronic sleeplessness caused her to re-evaluate her entire life. She spoke about her “debilitating” experience of insomnia and how it forced her to drop out of the leading role in the Royal Court production of Linda. “It was a gorilla sitting on my chest. I didn’t understand the debilitating consequence of having no sleep. I was in a void,”.  On returning to America, she began a course of cognitive behaviour therapy in an attempt to tackle the problem.

The other morning I was wide awake at 03.59 and picked up my mobile (tut tut) trending on Twitter was the 4.00am club. I’d never seen this before and then a few nights later I see the same topic again. I am therefore not alone. Millions of people are up yet I fail to see how ‘magic hour’ – time used to get ahead of the day, before the demands of family and colleagues start clamouring to be met is a positive thing.

I’m all for getting up early, may be an hour head start on the rest of the world but I can’t see myself going to bed earlier than 9.00pm each night and don’t believe having less sleep is a good thing. I’ve read some women have found waking up that early is the key to success. That unearthly hour is when productivity and creativity really starts going.  Apparently if you want to get more done, then you need more time. It is much better to find that time at the start of the day, when your brain is freshly awake, than at the end when you are tired.  My dad’s mantra is early to bed and early to rise but then he doesn’t have  a social life or has social media in his life.

I’m sure even the lazybones amongst us can be trained to be morning people but I haven’t yet decided whether getting up before the larks do have a significant benefit.

Are you a really early morning person? 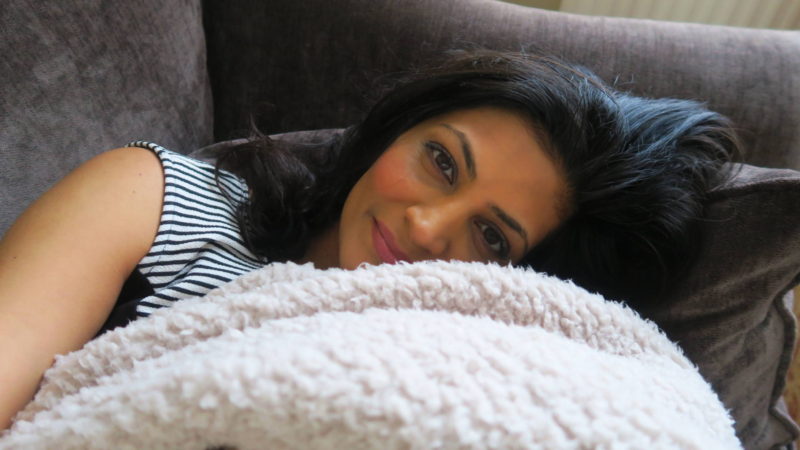