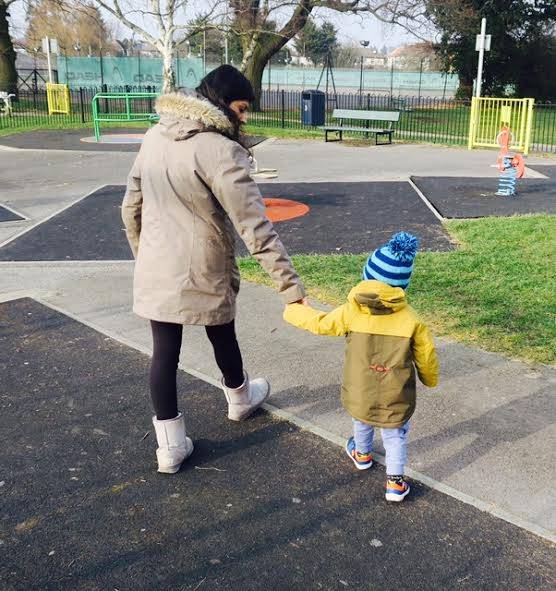 It’s quite fascinating to see the changes in a toddler’s development month by month. But quite frequently I go back to remembering my son as a newborn holding him during the night feeds for 2 sometimes 3 hours and waiting for him to throw up as he did pretty much with the reflux misery we endured daily. I also remember the nicer times where he would just look into my eyes with his body in a white sleep suit  and I would sit wondering what was going on inside his baby mind. Those days nights and months have rolled on and now at 25 months my Jay bird is a young boy following me everywhere and calling me “The Mummy” constantly reminding me how much I am needed and loved. 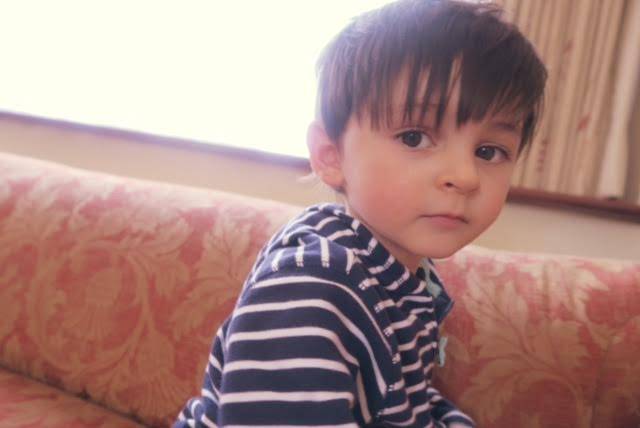 We sure have a chatterbox on our hands with lots of cute mistakes! you may have heard of the gorgeous little book Foxes Socks which I actually now know word for word.  Jay hasn’t quite mastered the word Foxes but let’s just say he does try even though it does sound like the ‘F’ word!  It’s lovely to see him try to talk to us connecting words and now that he has an understanding of certain commands like “Please can you get your shoes and coat” and “Let’s put ALL of your toys away” (well that one is work in progress) it does get slightly easier with that help. He’s a huge fan of colours, shapes and numbers and likes going through the alphabet with me. He sometimes pronounces ‘Z’ the American way so I have to shake my fist at YouTube and search for the UK Alphabet versions. As he isn’t in nursery I make sure we spend time in the day on activities that will encourage him to learn.  We go to the library twice a week and I think the weekly nursery rhyme classes there have really helped him as I can often hear him singing at home while he is playing. 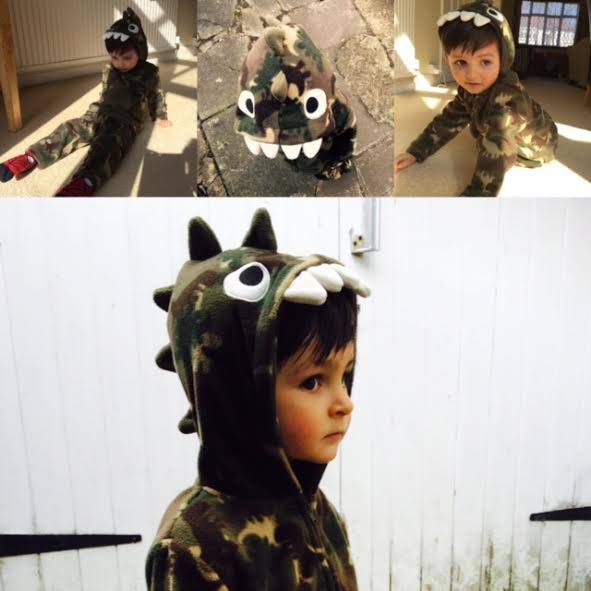 Toddlers my goodness do they have an abundance of energy.  But when your son eats like a bird I really don’t know where all of his energy comes from. His relationship with food has improved slightly but he’s still not much of a foodie which is a daily struggle but I’m much better at handling it than previously. May be it will change in the years to come and he will have a huge appetite like his father (and mother) or I might be stuck on the same record! He has grown in height and is currently 90cm very much slimline.  So Speedy Jay Gonzalez certainly keeps me on my running toes and has been doing this for months now. He is fast like really fast not always good when he decides to run off in the park as I’m left with his toddler carriage and bags to catch him and he thinks we are playing. Recently he did a great escape which resulted in me falling in a muddy field highly embarrassing for “The Mummy” especially when she left the water wipes at home and had an army paint look about my face with all but one tiny tissue.  I definitely got some weird looks as I walked home. But for Jay it was all very funny.  At home daily we have music playing on from all sorts of genres.  Fridays we go into Club mode.  Dancing is something he enjoys and he fortunately for me he loves listening to the same music as mummy (Progressive Trance mainly). I can see a potential Ibiza raver in him! 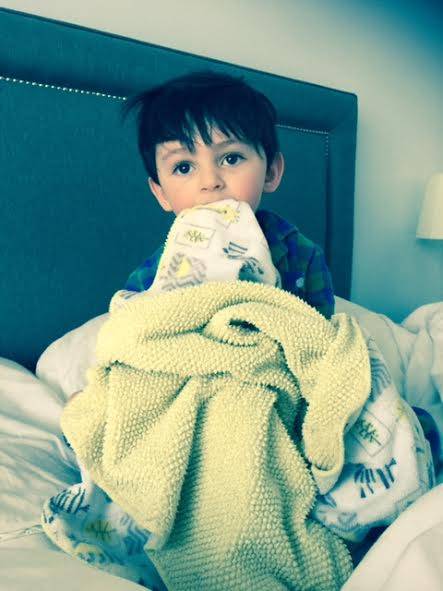 I read that toddlers sleep an average of twelve hours a day at this age, give or take a few hours and are likely to have a one to two-hour nap each afternoon which is the current order of events. He doesn’t nap beyond 2.30pm and I find he tends to go to sleep by 8pm until 7am.  I say that but we still have some nights when it all goes a bit Pete Tong.  That’s where my MAC Pro Longwear concealer comes to rescue me in the morning. We haven’t yet made the transition from cot to big kid’s bed because I still feel he isn’t ready. But on another topic I have purchased a toilet trainer seat for Jay instead of the potty.  I’m wondering whether I’d be better off waiting until the weather is warmer before we commence the next stage of training as the start of much more cleaning which is inevitable. 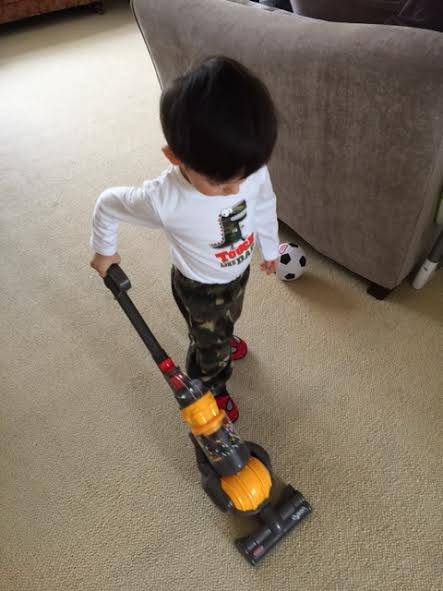 Currently household appliances seem to be providing much entertainment for my 25 month old so I’ve had to think of the kiddy versions.  The children’s Dyson ball upright and a washing machine both made by Casdon are his favourite toys. I’m hoping the novelty won’t wear off but chances are they will. He has a toy iron and I might just get him an ironing board and train him up. I find his love for painting continues. Must admit I’m a bit over it now but it’s a daily activity.  He’s all smiles when the paint set comes out while the beige carpet looks up in terror. 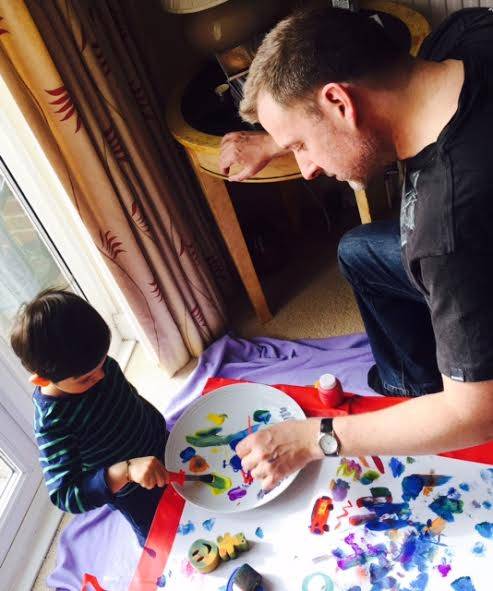 The other day I imagined what he would look like in adult life in his 20s and 30s, would he be wearing a shirt suit and tie to work or in a profession wearing a uniform or an actor perhaps as he’s pretty good at creating dramas already. It seems a long way away but here we are in April 2016 and it only feels like yesterday when I watched the London New Year’s Eve celebrations on TV which was by far my favourite fireworks display so far! 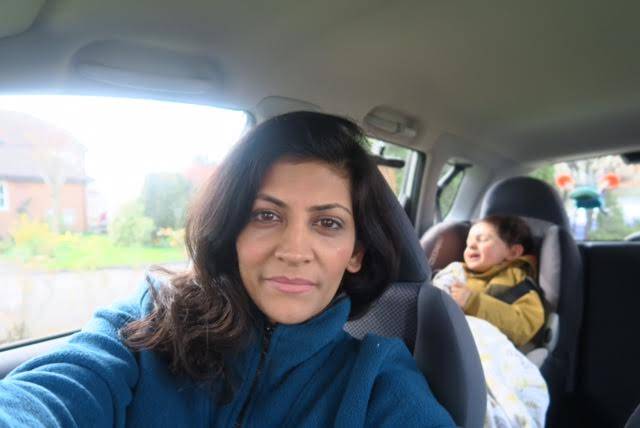 I swear he was laughing 5 mins ago…

The terrible twos are in full swing and I am trying not to lose it when things spiral out of control. I’ve said this before but I consider myself to be a gentle and patient human being but I’ve really had to grow more patience as some days my little human acts like he’s possessed. No offence Jay!  I know he is at an age where he wants to assert his independence and doesn’t always like being told what to do.  I’ve had to be calm whilst I carry him out of places kicking and screaming. He’s  still a young little thing so I don’t like raising my voice at him, it doesn’t suit me.   I’m amazed how much he understands and I know this is all part of growing up. 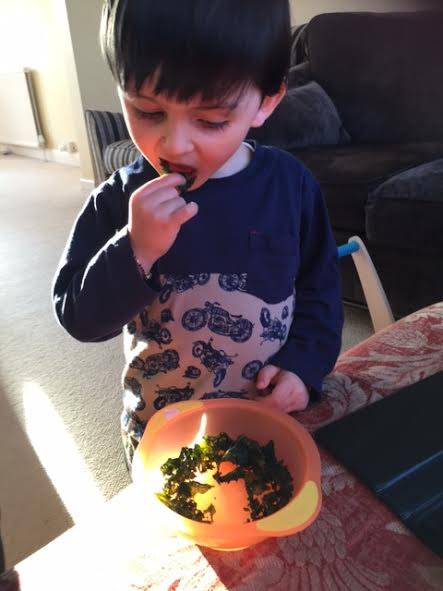 One things for sure l never get really lonely these days with my 25 month old keeping me company. He chatters away and seeks to engage my attention whenever he can. He helps me with the laundry. Rearranges my cupboards and then some more, he loves his kale crisps and does an on the spot dance when he sees me rustling the crisps in a bowl. He takes my hand and holds onto my fingers tightly when we head out for our daily walk. His last two back molars are cutting through so he has wanted extra cuddles.  I do relish this moments as one day it won’t be the same.

Through a particularly difficult month on a personal level I told myself to be grateful for the life I have and the one I helped to create. 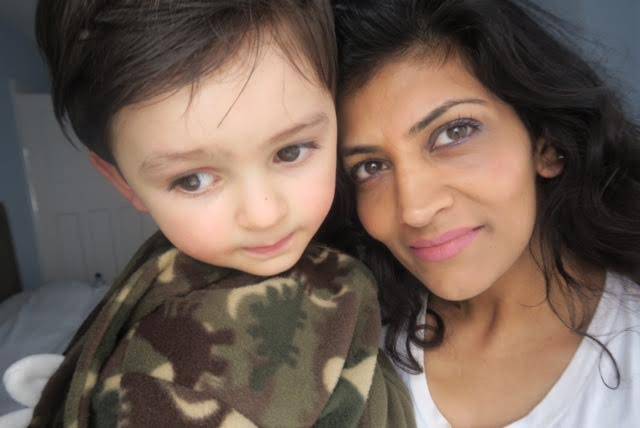